For those who met Christ elsewhere, Americanized Christianity can look a bit strange.
Marshall Shelley 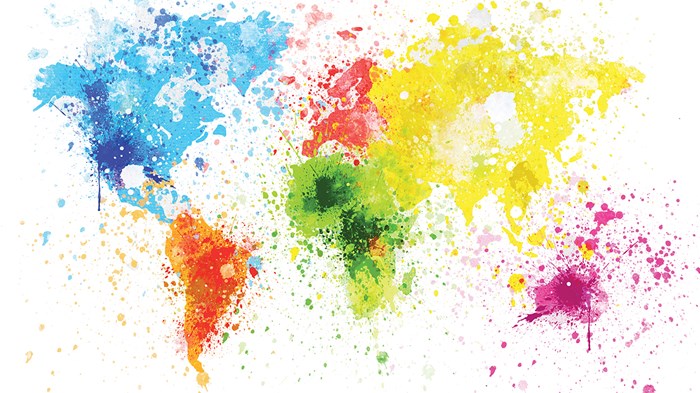 According to an African proverb, “He who never travels thinks mom is the only cook.” That’s not a putdown of mom’s cooking, just an acknowledgement that there are lots of things you’ll never know if you don’t venture away from home.

Likewise, Christians who never listen to those from other parts of the world can assume the only way to practice the faith is the way you were taught and have gotten used to. That’s living on mom’s cooking.

Christians in the United States can learn a lot from believers from other parts of the world, including how unusual certain aspects of Americanized Christianity are. I interviewed pastors currently ministering in the United States who were raised and came to faith in another country. I wanted to learn what they saw and experienced of Christianity in the United States that was distinct from their country of origin. Through their eyes I saw many things about my homegrown Christian faith that I’d never noticed ...

Ur Video: Joel Hunter on Social Justice
Why has social justice become such a hot topic in the church?
Trending