Conflict is inevitable. It’s why Paul uses a double qualifier in Romans 12:18: "If it is possible [first qualifier], as far as it depends on you [second qualifier], live at peace with everyone." Paul knew that living at peace isn't always possible because, though it depends partly on you, but it also requires the cooperation of one or more people other than you.

So conflict can be a bit complicated. But Paul's concluding words in that chapter are our clear mandate: "Do not be overcome by evil, but overcome evil with good." The articles below will help you address conflict in your own life and on your ministry team.

Every church has elephants in the narthex. Here are four ways to root them out.
Pete Scazzero 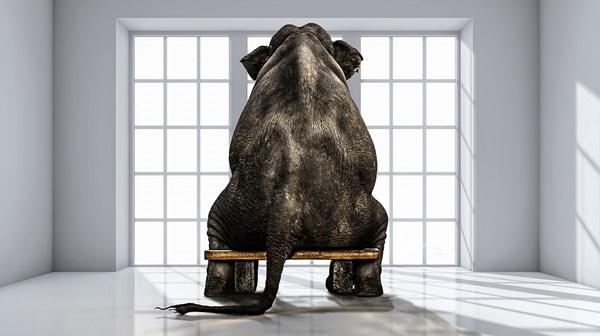 Many expect church teams to experience less conflict than teams in secular workplaces. To a casual observer, this may seem to be the case, but that’s because Christians tend to spiritualize, rationalize, cover up, or avoid ...