Why would two distinctly different denominations work together? And what have they learned?
Interview by Kevin Miller and Kyle Rohane 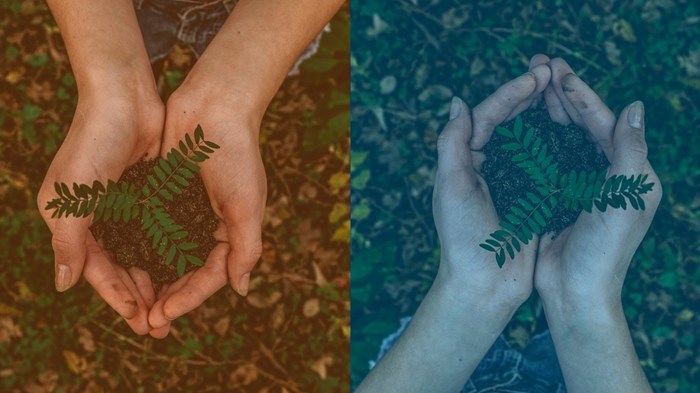 In the fall of 2014, a Baptist church in Edmonds, Washington, planted another congregation. But this wasn’t an ordinary planting experience—rather than starting another church in their own tradition, they planted an Anglican one.

When they heard about it, the editors of CT Pastors had to talk with the two key leaders behind the new church plant. Barry Crane is lead pastor of North Sound Church in the Seattle area, associated with Converge (formerly known as the Baptist General Conference). Todd Hunter is a bishop of Churches for the Sake of Others (C4SO) in the Anglican Church in North America.

How did this happen?

Barry Crane: North Sound Church is located in Edmonds, just north of Seattle, about 15 minutes from the Interstate. We debated buying property next to the Interstate to become a regional congregation, but we decided to drill deeply into our own community. We considered planting neighborhood churches. But we don’t have the population density of Manhattan; many ...