Five experts discuss the ways this emerging demographic is helping them rethink preaching, parenting, and service.
Moderated by Maina Mwaura 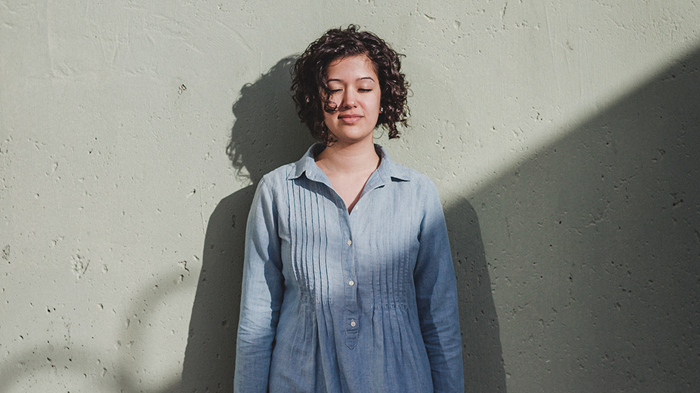 Generation is a moving target. There is no single, set authority on it, so sociologists classify generations based on major cultural shifts or world events that seem to differentiate one range of people from another. Not everyone agrees that these cohorts are the most helpful way to classify people, but it’s hard to argue there is no discernable difference between those in the US who grew up before the terrorist attacks on September 11, 2001, and those who remember only a post-9/11 reality.

Though this latter cohort—referred to by sociologists as post-millennials, iGen, or most commonly, Generation Z—may resemble previous generations in many ways, their worldview breaks from their predecessors’ in a few key ways. Depending on where you draw the line (most mark the start of Gen Z between 1999 and 2001) the oldest members of this generation are now entering college. In many churches, they’re graduating from student ministries and participating in the life of ... 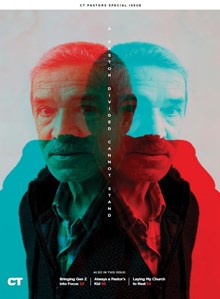 This article is from the Spring  2019 print issue of CT Pastors. Subscribe to continue reading.