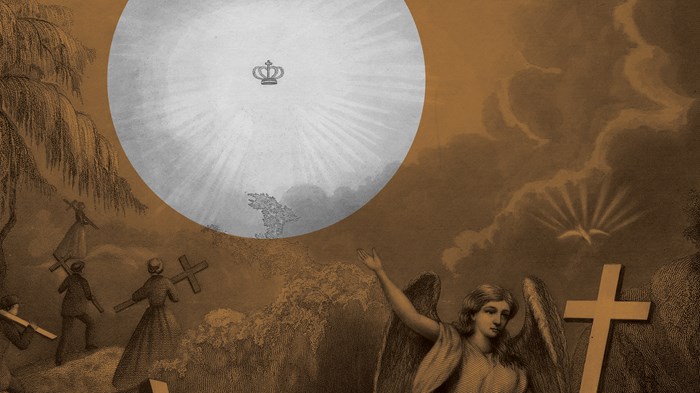 Some years ago, a survey estimated that 85 percent of clergy are uncomfortable talking about money. My dad was in the 15 percent. Before he was a Methodist pastor, he was a chemist at Union Carbide, supervising the making of Glad bags. As I was preparing to go into the ministry, he used to say to me: “There are two things they don’t teach you in seminary—how to run a finance campaign and how to fire the janitor.”

Eventually, after some years in the local church, my dad ended up in denominational administration. Among his tasks was consulting with clergy around financial issues. He talked to them about how to do their taxes, and he visited their churches and trained them in running finance campaigns. Shortly before he died, when I complained about having to do my taxes, he noted that doing taxes was a wonderful opportunity to take a spiritual inventory of our financial behavior. You learn a lot about yourself by what you do with money.

My dad may have been an outlier ...

Discipleship |Preaching
Let the Little Children Come
These churches are learning to welcome children into their worship and mission.
Angie Ward
Trending