When she graduatedfrom Bethel University in St. Paul, Minnesota, Karen Johnson believed God had called her to Japan. Two years later, Johnson still lives in Minnesota, working multiple jobs as she strives to pay off $43,000 in student loans.

"I needed this degree to be able to do [missions work]," said Johnson, who majored in biblical and theological studies and youth ministry. "But my degree has held me back."

Because of binds like Johnson's, colleges, universities, and other programs have begun initiatives to make sure student debt is not a barrier to missions work. Liberty University in Lynchburg, Virginia, for example, will soon put millions of dollars toward forgiving student loans for missionaries.

Many schools are starting or enhancing loan repayment programs "because the landscape has changed dramatically," said Luke Womack, founder and executive director of the GO Fund. Launched in 2012, the nonprofit helps graduates of any school, requiring only that they minister to unreached people groups. "The rate of tuition continues to skyrocket each year," he noted.

In the three decades since 1983, average tuition and fees at private four-year institutions rose by 153 percent, according to the College Board. And according to the Project on Student Debt, seven in ten 2012 college graduates had student loans, with an average debt of $29,400.

"What [mission agencies] told us over and over is that the number-one barrier to getting people to live and work overseas was debt," said Johnnie Moore, senior vice president for communications at Liberty. "They called it the black hole."

Liberty's program launches in May 2014 and has no cap on funding or ... 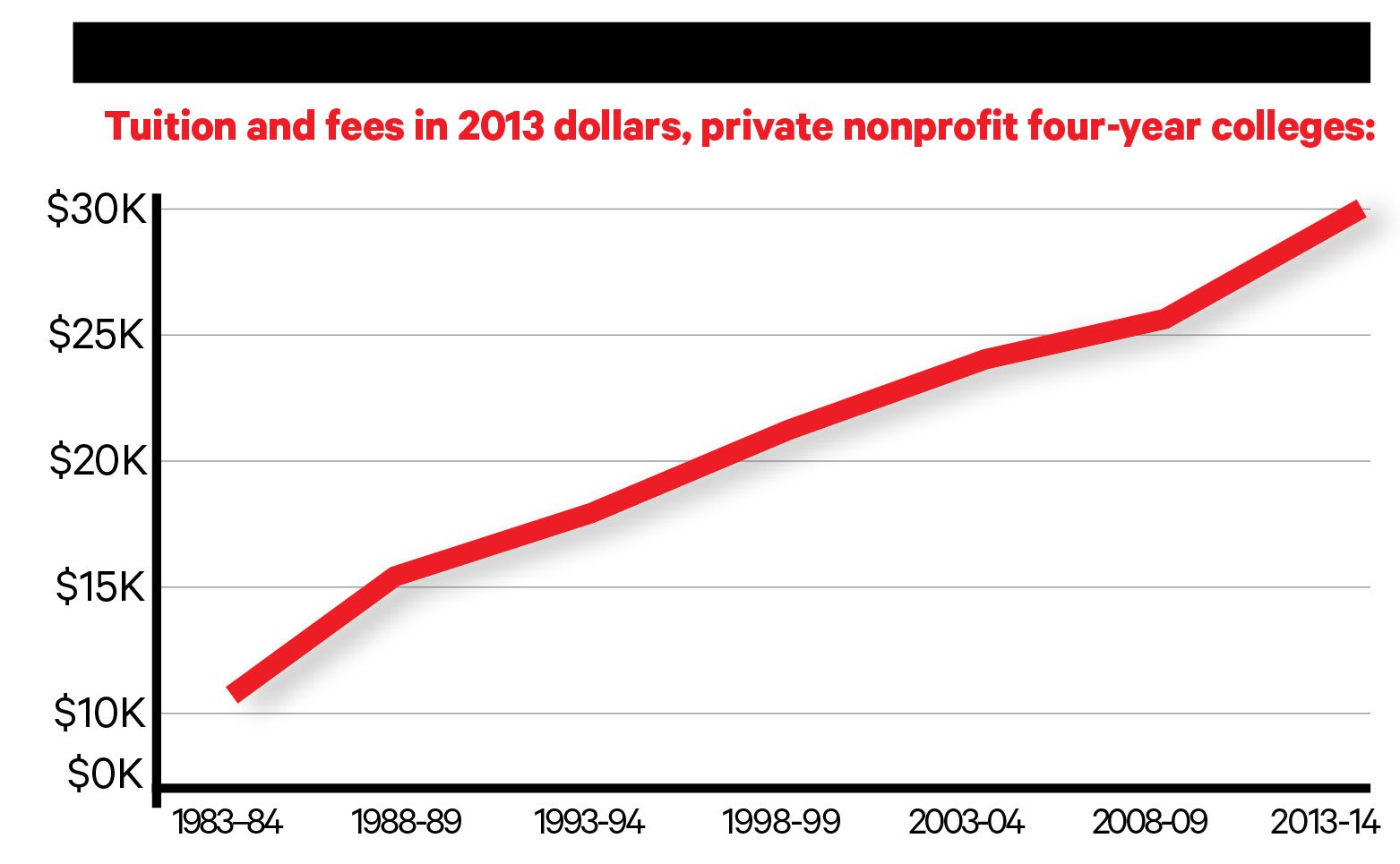