I met my wife Cheryl, Chuck's daughter, and we married. ... 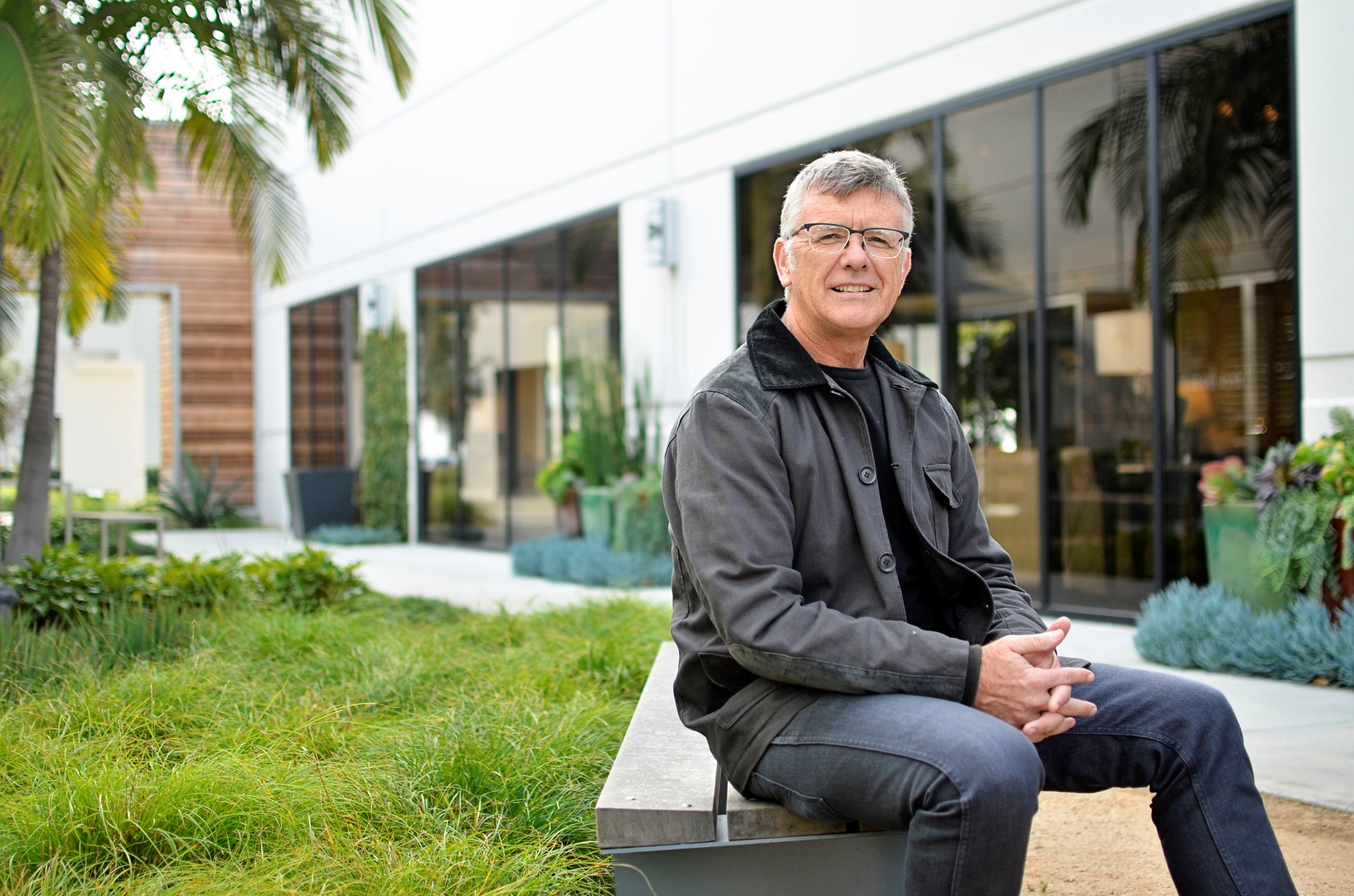