But I do know God's voice. I became a born-again Christian at the age of 16, and my spirit didn't ... 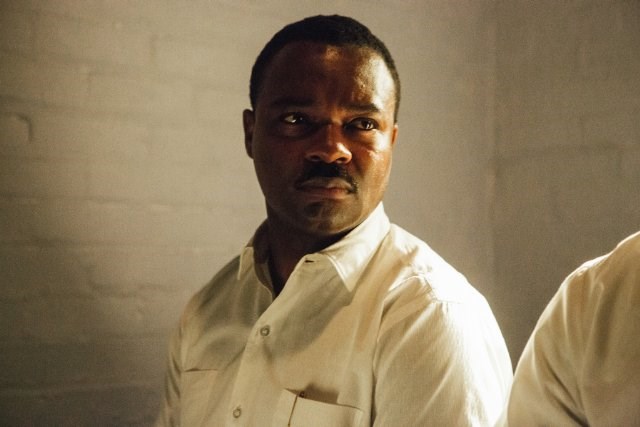