Important developments in the church and the world (as they appeared in our July/August issue).
June 29, 2015

About 200 Christian college students will head to Israel this year as part of the new Covenant Journey program sponsored by the Green family, owners of Hobby Lobby, and the Philos Project, a conservative pro-Israel nonprofit. The program is modeled on Birthright Israel, a 16-year-old Jerusalem-based group that provides free trips to Israel for young Jews in order to “strengthen Jewish identity, Jewish communities, and solidarity with Israel.” The Christian version, an 11-day journey, costs $500. Five trips, each designated for 40 to 50 students, are planned so far in 2015. Organizers believe participants will connect to their faith and become “goodwill ambassadors for Israel.”

Opponents of payday lending have a new ally in the fight against predatory lenders: the Ethics and Religious Liberty Commission (ERLC). The advocacy arm of the Southern Baptist Convention (SBC) is part of the newly formed Faith for Just Lending coalition, whose members also include the Cooperative Baptist Fellowship, the National Baptist Convention USA, the National Association of Evangelicals (NAE), the National Latino Evangelical Coalition, and the PICO National Network. Faith for Just Lending is just one evangelical group to criticize predatory lending as of late. The NAE added the practice to its list of advocacy topics in 2014, four months after the SBC passed a resolution denouncing such loans. Faith leaders in Kentucky, Alabama, and South Dakota have asked state legislatures to cap the loans, which come with interest rates of more than 300 percent. The new coalition will also push for more government regulation. Bible Belt states like ... 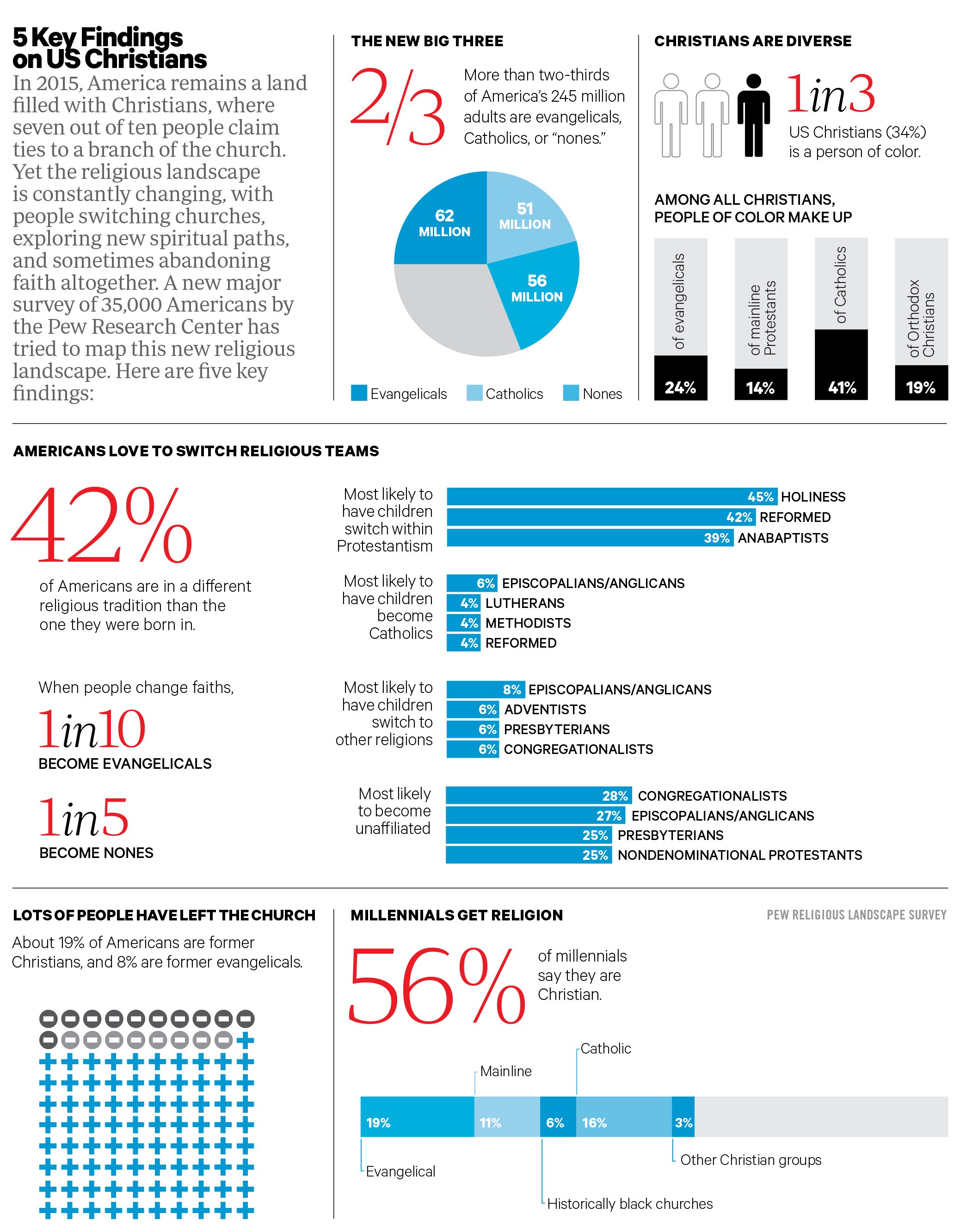 This article is from the July/August 2015 print issue. Subscribe to continue reading.