Important developments in the church and the world (as they appeared in our October issue).
CT staff|September 24, 2015
Image: Neamov / Shutterstock

Protestant senior pastors are more forgiving of divorce than most Americans in cases of adultery, abuse, and abandonment, according to LifeWay Research. However, Americans in general are about twice as likely as Protestant pastors to say divorce is never a sin (37% vs. 19%) in the below situations. The latest General Social Survey suggests 38 percent of weekly churchgoing evangelicals have been divorced.

Two months after promoting plans to send out “limitless” numbers of missionaries, the International Mission Board (IMB) revealed it needs to cut 600–800 missionaries and staff in order to balance its budget. The Southern Baptist Convention agency, which overspent its revenue by $210 million over the past six years, faces a $21 million shortfall this year. President David Platt said he didn’t want to question the decisions made by past IMB leaders, who used foreign property sales and cash reserves to help fund missionaries. And the IMB still expects to send 300 new missionaries in 2015. But Scott Moreau, editor of Evangelical Missions Quarterly, told Christianity Today, “This might be a step toward the demise of the centrally funded mission agency.”

After six months of wrangling in bankruptcy court, the largest US Christian retail chain will get a second shot at solvency. Family Christian Stores was able to shed $127 million in debt during its sale to a related entity. The sale was approved 162 to 7 by its creditors, many of them Christian publishers and vendors hoping to keep the chain as an outlet for their products. (At least one publisher, Gospel Light Publishing, filed for bankruptcy in the wake ... 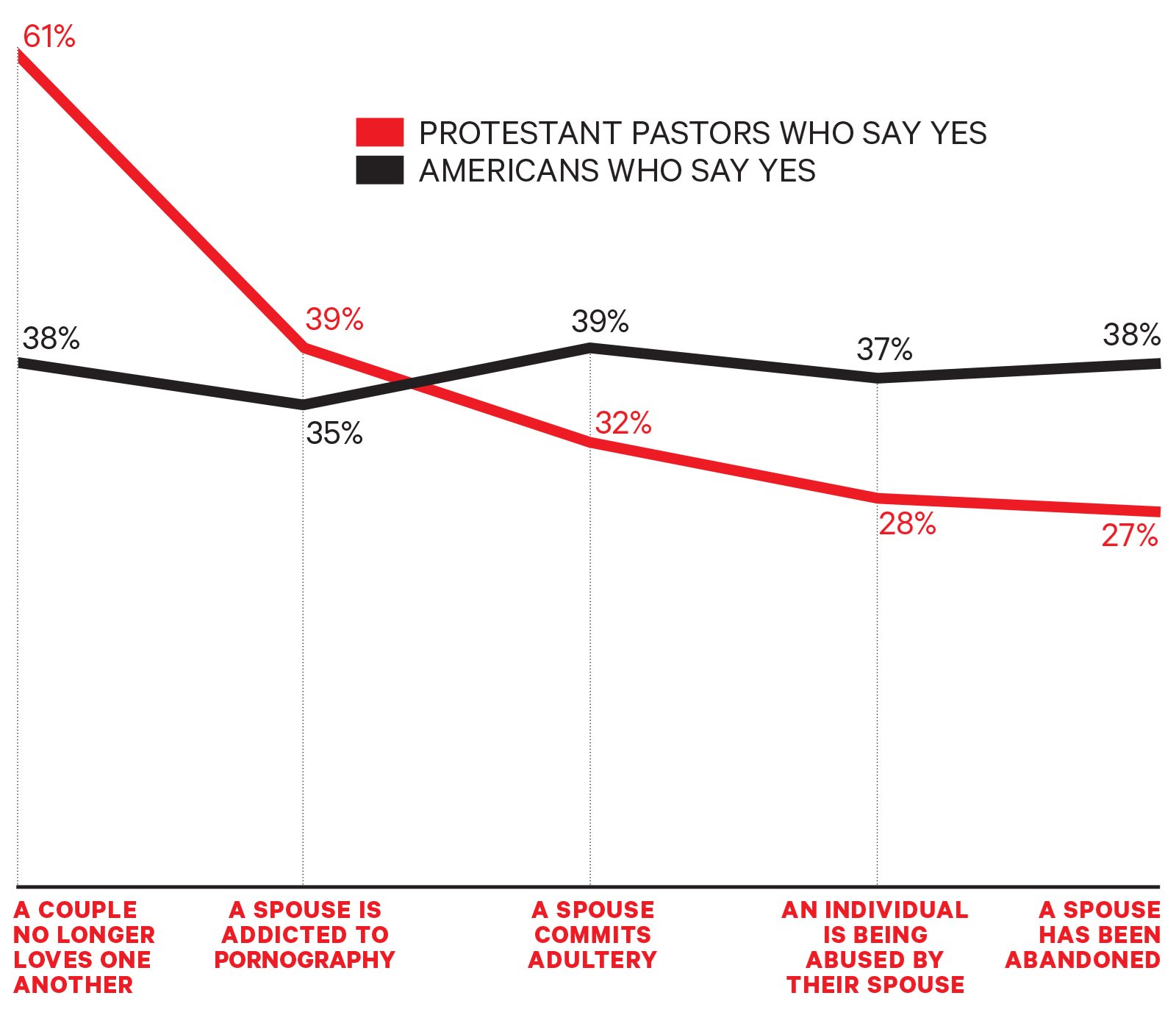