Jump directly to the Content
Explore
Work of Our Hands

Eventide Funds has confounded the investment world with its success—and its biblically based principles.
Jeff Haanen|November 23, 2016
Image: Josh Andrus

Not long ago, when reporters wrote about Robin John, the cofounder of Eventide Asset Management, a subtle snicker rumbled under the surface. One called him “The Believer”; others pointed out the odd language on his Boston-based mutual fund company’s website: business as an “engine of blessing” and “biblically responsible investing.”

Theology as the foundation for picking stocks? Is this guy for real?

Today the murmurs seem to have faded, and for good reason. Since its launch in 2008, Eventide’s flagship mutual fund (a pool of money professionally invested in stocks, bonds, and other securities), the Gilead Fund, has given shareholders a 13.70 percent annualized return as of September 30, 2016, compared to 9.03 percent for the Standard & Poor’s 500. To put that into perspective, an investor who put $10,000 into the fund at its launch would be worth $26,050 today. The Gilead Fund has been covered as a top performer by The New York Times, The Wall Street Journal, and Bloomberg, among other publications. Over the past three years, media attention has helped Eventide explode from $50 million in assets under management to nearly $2 billion.

But there’s more to Robin John than a focus on profit. Challenging Milton Friedman’s declaration that the only social responsibility of business is to increase profits, John says, “Profit is only the byproduct of a job well done.”

John, an evangelical living in Dallas, is a leader in the growing field of biblically responsible investing, which applies Christian theology and social concern to investment analysis. Eventide, founded in 2008, has garnered attention because of both its results and its uniquely faith-filled ...

Tags:
Business | Financial Stewardship | Investment | Money and Business | Vocation
Issue:
December 2016, Vol. 60, No. 10, Pg 50, "Investing in the Kingdom"
More From: Jeff Haanen
This article is from the December 2016 issue. 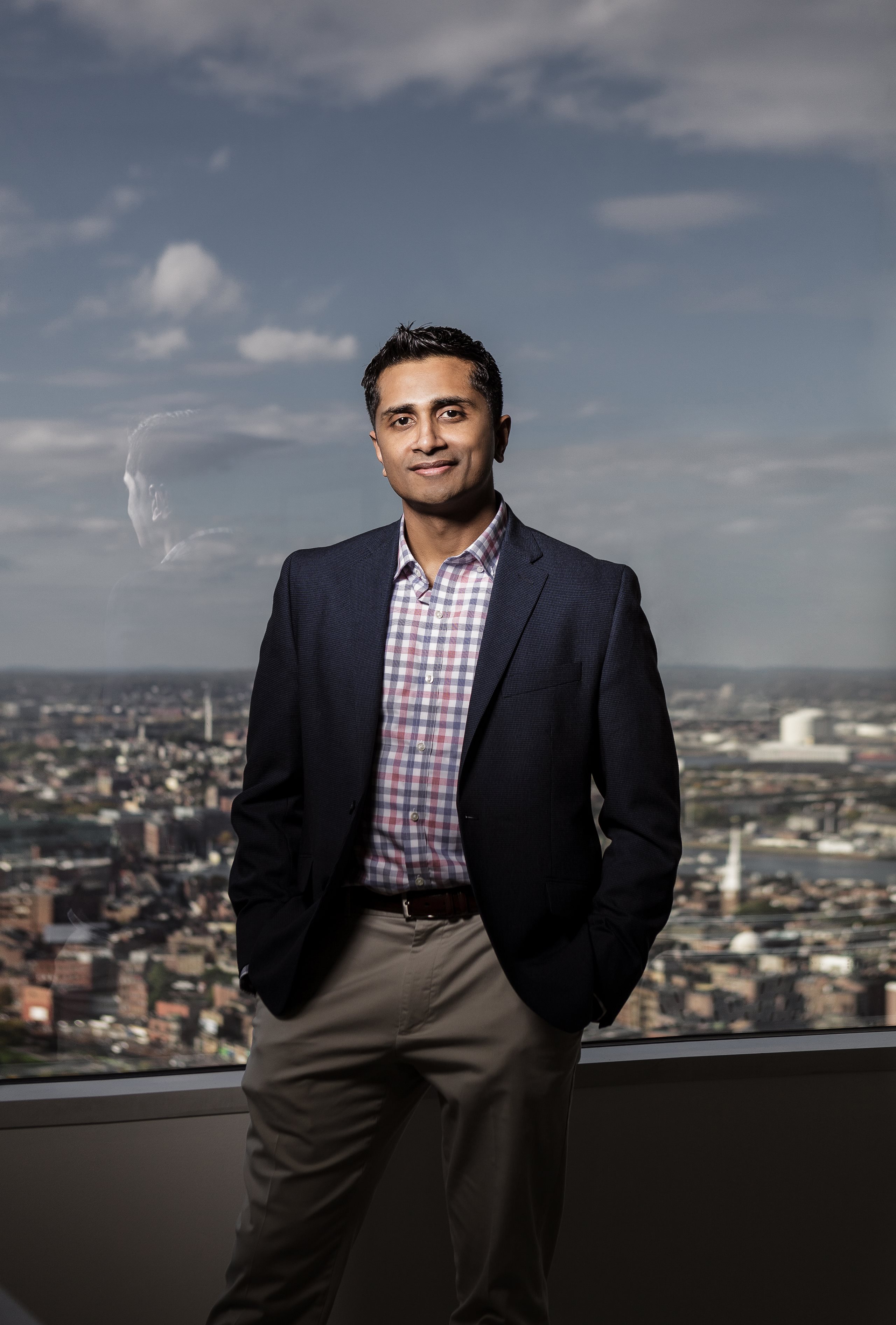 This article is from the December 2016 print issue. Subscribe to continue reading.