Terrifying and essential, Zero Days—which premiered on Wednesday in competition at the Berlin Film Festival—is best if you think of it as a riveting work of journalism. Director Alex Gibney’s bombshell 2015 Going Clear: Scientology and the Prison of Belief aimed to uncover the secrets and warn viewers of the abusive Scientology organization through interviews with former adherents. Zero Days does something similar—but this time the target is the secretive cyber warfare operations of various governments, including the United States.

We should get one thing out of the way first: as a film, Zero Days is comprehensive and fascinating but not terribly innovative, a fact notable only because the field of nonfiction films in the recent past has gotten crowded with virtuosic filmmakers who are reimagining the possibilities the form presents. (Consider Joshua Oppenheimer’s The Look of Silence and The Act of Killing, or Robert Greene’s Kate Plays Christine, which also made its international premiere this week here in Berlin.) Gibney skillfully puts together stills, video footage, narration, interviews, and animated elements to create something dynamic and easy to watch; that’s in his favor, as a filmmaker who is most successful when his audience leaves the cinema fired up and ready for action.

That’s particularly important with Zero Days, because it’s being released in a presidential election year in the United States, and matters of cyberterrorism and cyber warfare have been almost wholly absent from meaningful debate among the candidates. This is an error of apocalyptic proportions, and I came to believe while watching the film that if anything could change that, Zero ... 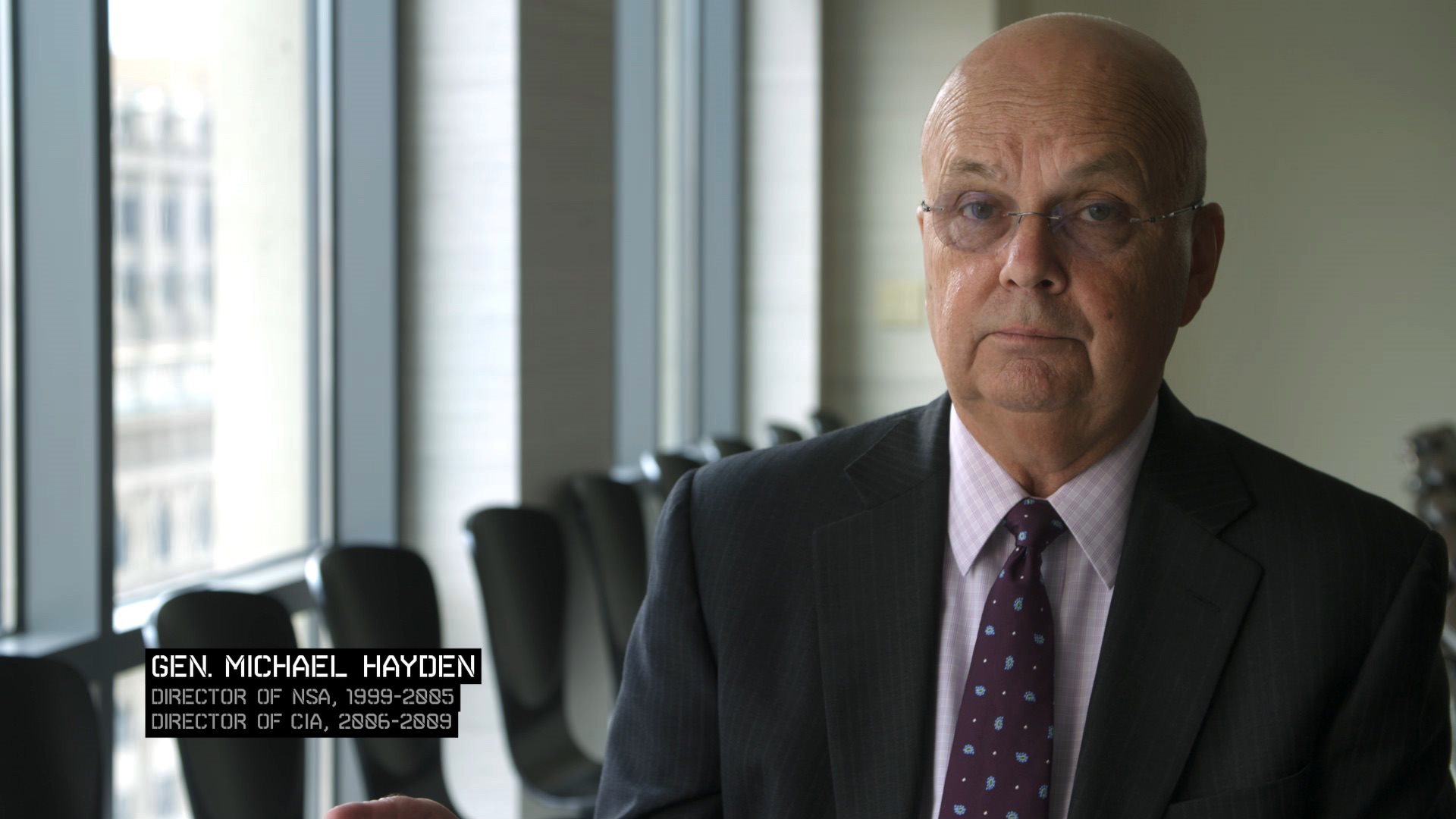