Do I really want to count myself among Christians if they let injustice continue?
Elijah Davidson|January 22, 2016
Image: Open Road Films and Miramax
'Spotlight' and 'No Country for Old Men'

As I left the theater after seeing Spotlight, two members of the film’s publicity team asked for my thoughts on the film. I fumbled for words and said I was heartbroken. My wife mercifully pulled me away before I broke out in tears.

Spotlight left me helpless. The film, which tells the true tale of the Boston Globe investigative journalism team that uncovered the child molestation scandal in its local Catholic archdiocese in 2002, ends with a list of cities in which similar abuses have been discovered. I was overwhelmed by the scope of the atrocity, the knowledge that this sin-crime is not solely a Catholic problem, but a Christian problem, and the horror of realizing I, too, am complicit in this systemic injustice.

Spotlight focuses on the little things that accumulate over time to create systems that either function well or deplorably. We watch characters have endless conversations with lawyers who won’t say anything; knock on doors hoping to get impromptu interviews, only to have them slammed instead; wait in government offices for hours only to be told they’ll have to come back tomorrow; and comb through decades of directories showing which priests were assigned where and when and for what reason.

And Spotlight also shows how it was small decisions, all made in parallel, that created the kind of system that could allow child abuse to proliferate. People look the other way, or look at isolated instances ... 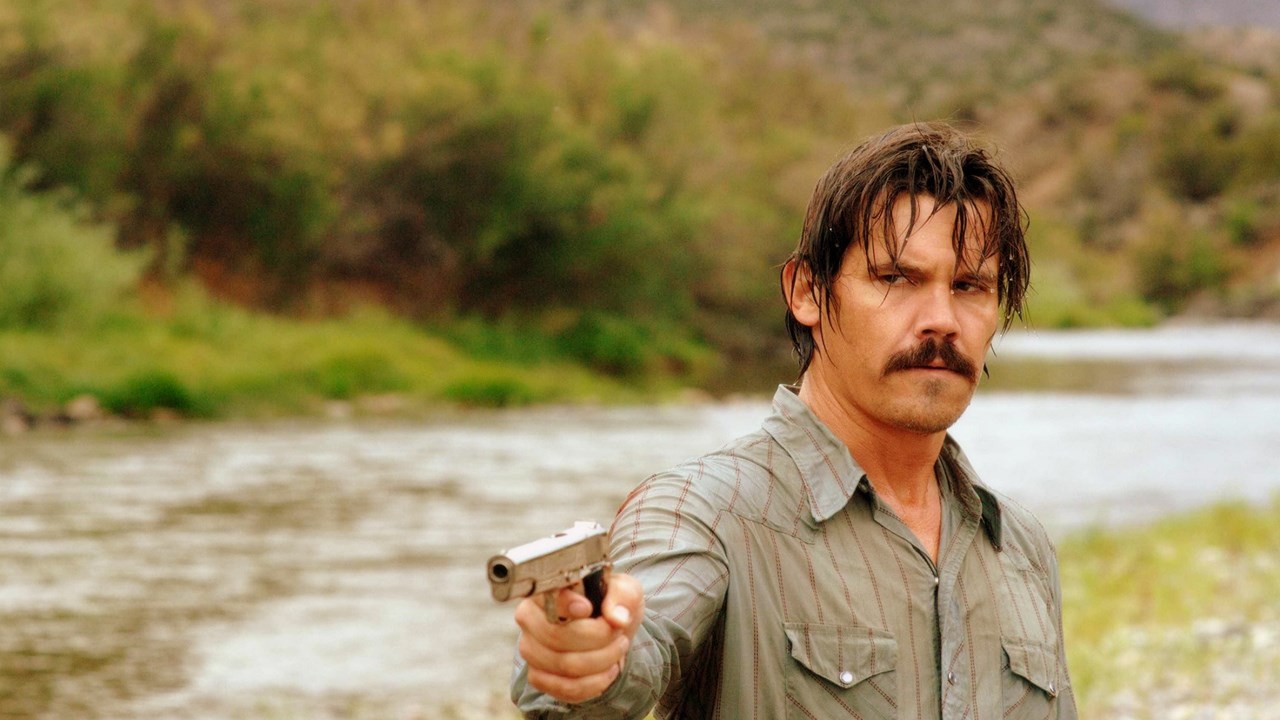