Despite having to skip a screening this morning to finish some writing, I still managed to watch four films today—a helpful publicist sent me a screener for one, and I watched it while in line for another film. (Press screenings are great, but yes—the lines are really long.)

Viggo Mortenson plays a loving father who’s also a survivalist, living out in the Pacific Northwest woods with his six children, Swiss Family Robin-style. He homeschools them—the eight-year-old can both recite and explain the necessity of the Bill of Rights—and teaches them how to climb mountains and shoot and skin game and a hundred other things in a sort of extreme CrossFit. He is always honest with them, but clearly loves them. They’re just about the least dysfunctional family you’ve ever seen.

At the film’s start, their mother—his wife—has been gone for months, getting treated for depression, and when they receive bad news, the family piles into the family vehicle, a bus fitted with beds and bookshelves they call “Steve,” and head south.

The film is a sort of cross between Away We Go and Little Miss Sunshine, a road trip of discovery, and often very funny. The family are committed atheists, their isolation a result of an extreme distrust of capitalism; instead of Christmas, they elect to celebrate Noam Chomsky’s birthday, for which the children all receive bows and hunting knives. When they get pulled over for a broken taillight and the police officer starts to be suspicious, the children start singing the hymn “Glorious Day”—Living, he loved me / dying, he saved me—and announce that they’re Christian homeschoolers ... 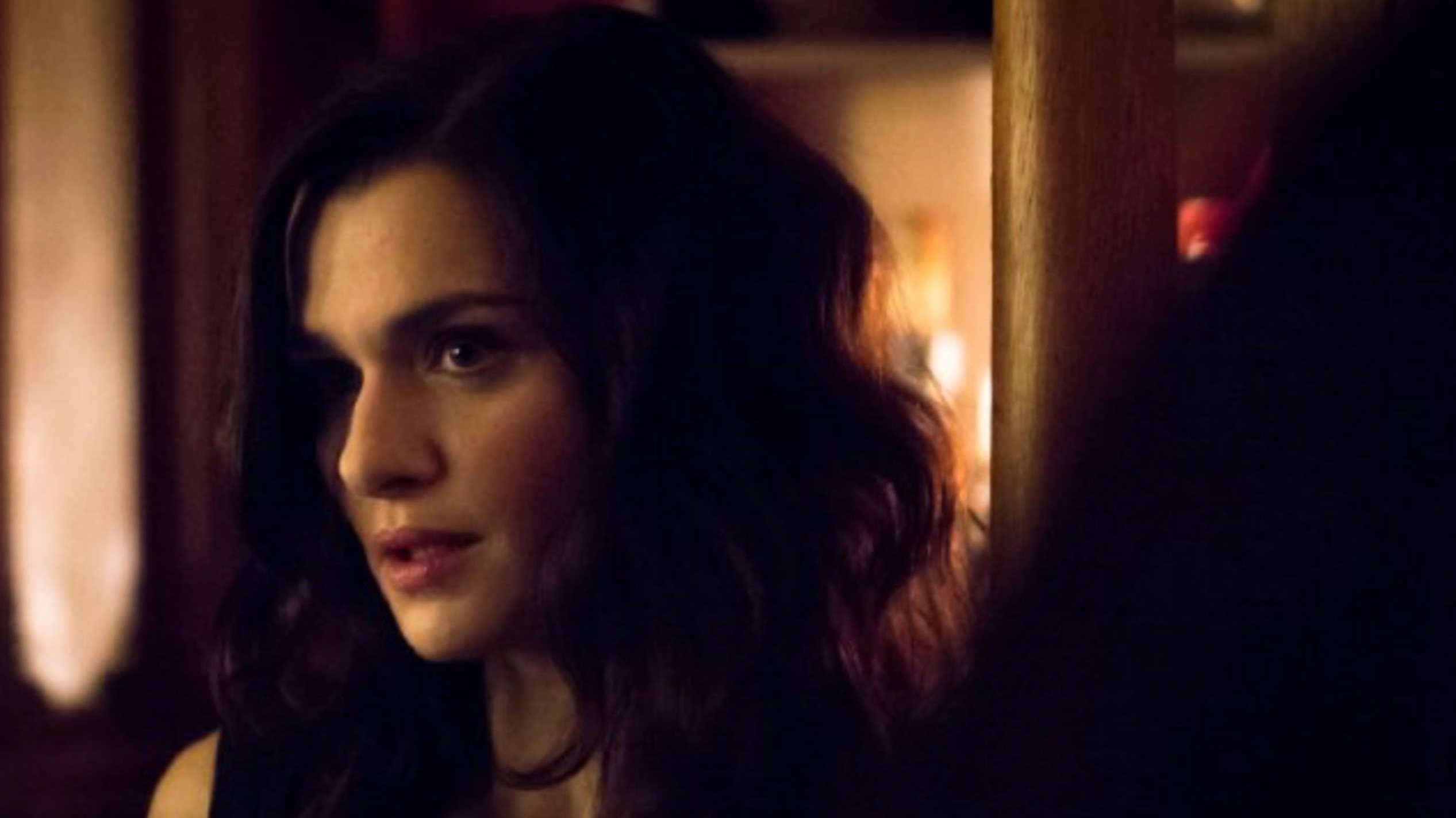