Stories about the apocalypse are always actually about human nature. From The Walking Dead to Battlestar Galactica, the end of the world brings out people’s true colors. When all the social niceties are stripped away, all that’s left is whatever the storyteller thinks drives us to do what we do.

And that’s the premise 10 Cloverfield Lane operates on, but with a twist: what if you’re not sure if the apocalypse actually happened?

You could say the spoiler is kind of there in the title, but that’s complicated, too. Rather than being a sequel to the 2008 monster movie Cloverfield (both are produced by J.J. Abrams’s Bad Robot Productions), Dan Trachtenberg’s 10 Cloverfield Lane is more like a parallel story with Cloverfield overtones—and, I’d wager, not the last, especially if this does the gangbusters business at the box office it ought to.

There’s been a lot of mystery around the film. Though its production wasn’t a secret, the trailer dropped with its final name not quite two months ago, electrifying the Internet, which instantly started speculating about its connection to Cloverfield. Trachtenberg claims the film doesn’t take place in the same universe as Cloverfield, but Abrams has called it a “spiritual successor.” The two certainly mix genres and subvert expectations gleefully, in a thrill ride that would make for a very fine amusement park concept.

For all that buildup, though, there’s not a ton of substance in 10 Cloverfield Lane. It functions most interestingly as a light allegory, a tale of growth for a woman who shrugs off the men who try to force her into various sorts of captivity. Mary Elizabeth Winstead’s performance as ... 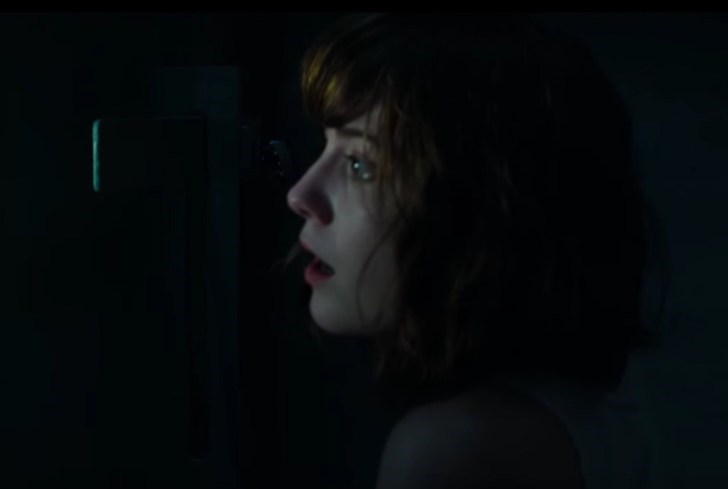