David Lowery's superb supernatural drama offers a God's-eye perspective on the intimate and the infinite.
Kevin McLenithan|July 24, 2017
Image: Courtesy A24

Surfaces turn, find their places. In time,
The rhythm could not be simpler.

The desire to leave a record of ourselves is among the most reliable of human impulses. From cave paintings to monuments to grave markers, we want to make sure that people will remember us, that some part of ourselves will remain for future generations to observe. In the digital age, this impulse manifests itself in petabytes upon petabytes of internet text, photos, and videos, all secreted away within hard drives or invisibly navigating the Wi-Fi-saturated air. We document personal events for the benefit of presumed audiences—friends, descendants, even a future version of ourselves. Accumulate enough such recordings, and the shape of a life begins to reveal itself.

Of the many reasons to treasure David Lowery’s new film A Ghost Story, one of the biggest is the way it outlines the shape not just of one human life, but of human life in general. With its round-cornered, boxy aspect ratio—familiar to anyone who’s ever used a slide projector or watched a home video on Super 8 film—A Ghost Story offers us a cosmic home video of sorts. The lives of one married couple fold into the lives of the people who come after them, which then fold into the eternal, which in turn encompasses and contextualizes the lives of the husband and wife we started with.

This may sound like the concept for an abstruse philosophical epic, but the miracle of Lowery’s film lies in how it teases out these connections through the simple act of observation. Under the patient gaze of Lowery’s camera, the ordinary becomes extraordinary, and vice versa. The cosmic and the commonplace are woven into a ... 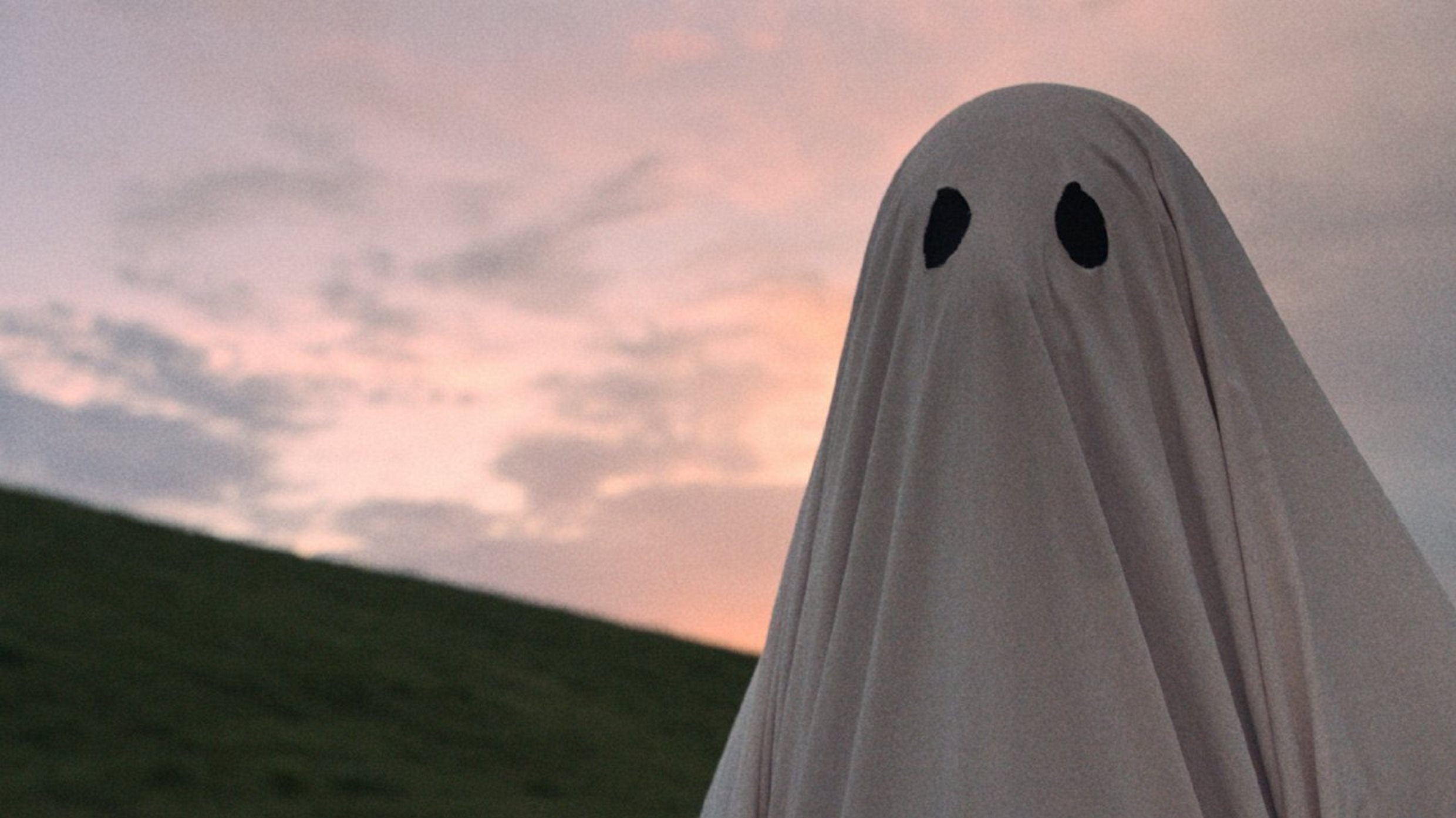