“That is a really interesting statistic that kind of defies the national trend,” said ... 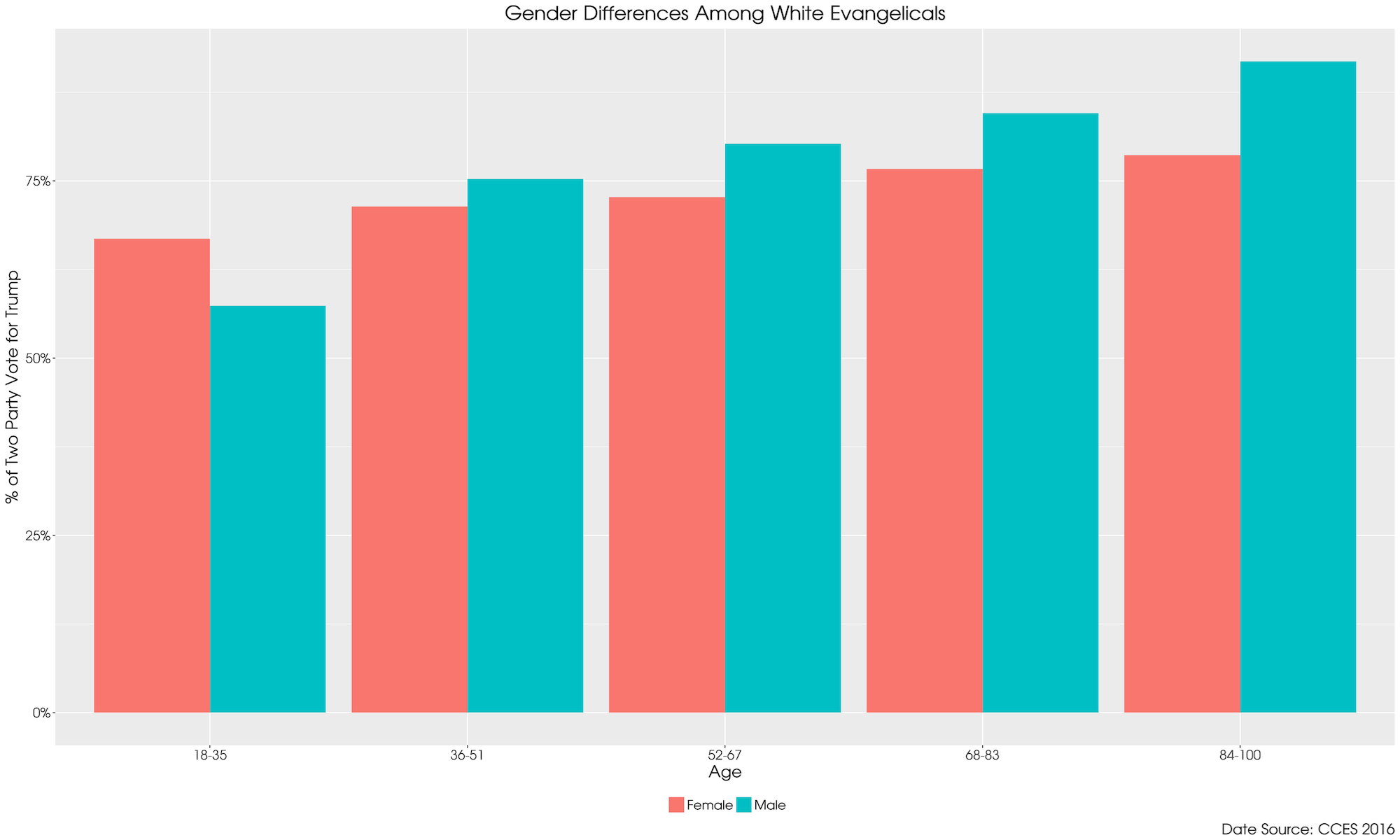