Important developments in the church and the world (as they appeared in our September issue).
CT Staff|August 18, 2017

Religious health care groups faced a crushing debt of billions of dollars’ worth of pension payments in the wake of three recent appeals court decisions. But this summer, the US Supreme Court overturned the decisions, ruling that religiously affiliated organizations such as hospitals, schools, and daycares are exempt from the US Employee Retirement Income Security Act like other “church plans.” “Churches—not government bureaucrats, and certainly not ambulance chasers—should decide whether hospitals are part of the church,” said Eric Rassbach, deputy general counsel at Becket, a religious liberty nonprofit that filed an amicus brief on behalf of the hospitals. Nearly 100 lawsuits have been filed against religious hospitals for opting out of for-profit pension plans in the past four years.

Hobby Lobby, whose president Steve Green is an avid Bible collector and chairman of the forthcoming Museum of the Bible, was forced to surrender thousands of relics and pay a $3 million fine after a federal investigation determined that the artifacts had been illegally plundered from Iraq. Officials said Hobby Lobby mislabeled the shipments and did not check the origin of the items, which included cuneiform tablets from ancient Sumeria. Hobby Lobby acknowledged making “regrettable mistakes” due to being new to the field and stated it has since improved its procedures.

US threatens to deport persecuted Christians

The Trump administration detained hundreds of persecuted Christians from Muslim-majority countries, including Iraq and Indonesia, for potential deportation under a new immigration policy. In a ... 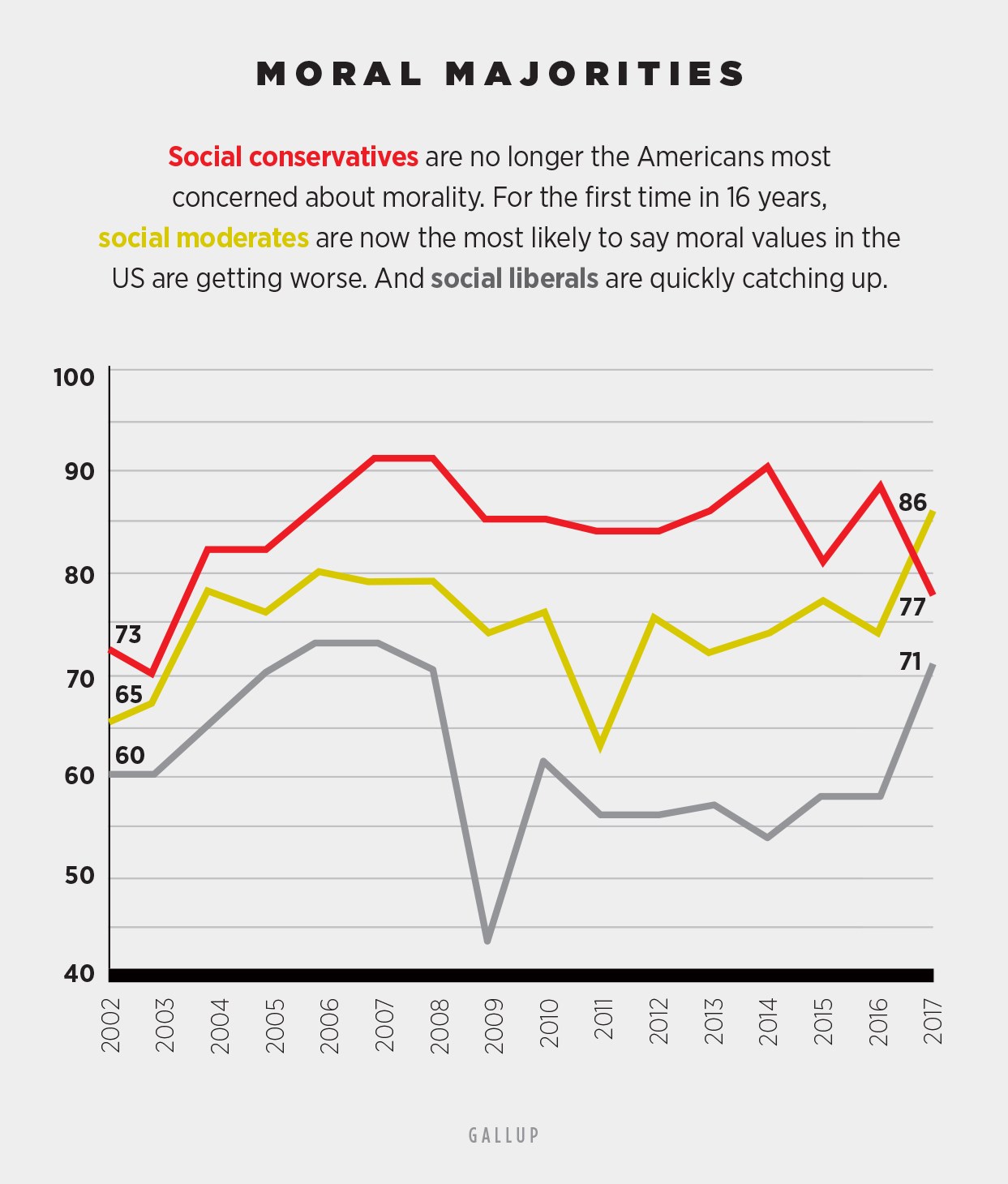 This article is from the September 2017 print issue. Subscribe to continue reading.