Why we should read lesser-known versions of the Bible.
Jost ZetzscheFebruary 20, 2018
Image: Gordon
This article is from the March 2018 issue. Subscribers can read all of CT's digital archives.

English readers have access to more translations of the Bible than readers of any other language. The American Bible Society estimates that there have been around 900 full and partial biblical translations into English. Naturally, that staggering number isn’t readily available, but you can easily order more than 50 different translations in your favorite bookstore, and many more can be found in used bookstores and libraries.

These numbers bear witness to the remarkable treasure available to English readers, a uniquely rich and multilayered resource for gaining fresh insights into the Word of God.

Other translations have specific readers in mind—Native Americans, British youth, literature enthusiasts, and so on. And still others have “celebrity” names attached to them, such as recent translations by scholars N. T. Wright and David Bentley Hart. These tend to be lesser known, but because of their unique audiences (and authors), they can bring new perspectives into particular passages.

Let me introduce ten of these by showcasing the riches of John 1:1–5 and Luke 22:14–19 in each translation. My hope is to pique your sense of adventure to seek out these or other translations and immerse yourself in them.

All but one of these versions were translated by ... 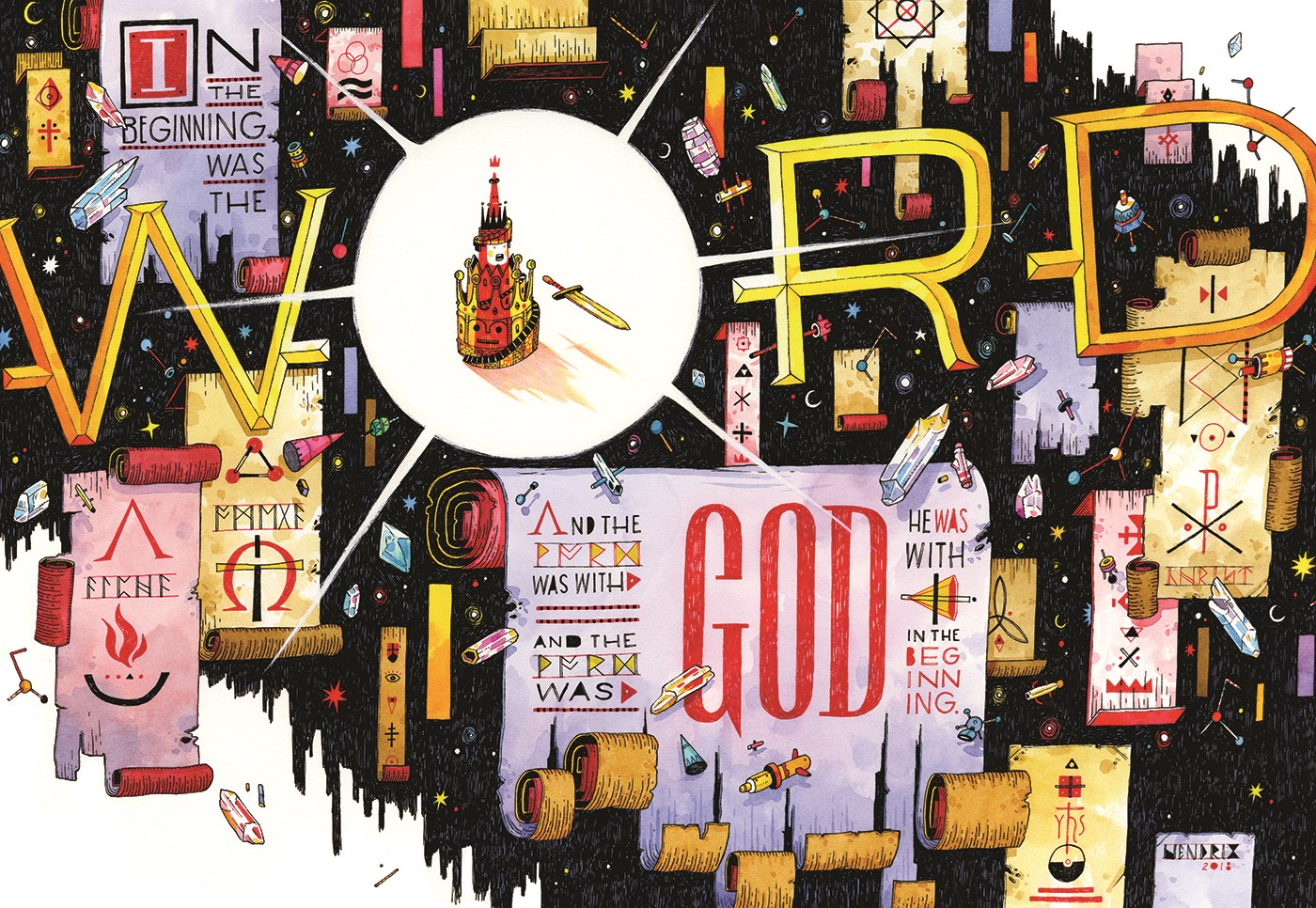