Important developments in the church and the world (as they appeared in our October issue).
CT Editors |September 20, 2018

Israel’s legislature passed a special law this summer officially cementing the nation’s nature as a Jewish state. Most provisions aren’t controversial—they formally establish the flag, emblem, and anthem. But Palestinian Christians and some Messianic Jews, along with other religious minorities, object to statutes declaring Jewish settlement as a “national value” and downgrading Arabic from an official language to one with “special status.” “While the idea of the law is straightforward—it’s hard to argue that Israel isn’t a Jewish state—the actual provisions are controversial, discriminatory, and possibly racist,” said Jaime Cowen, a Messianic Jewish leader. Others like The Philos Project’s Robert Nicholson argue the law doesn’t change anything except sentiment. “The best critique of the law,” he said, “may be that it doesn’t really do anything besides stir up unnecessary trouble.”

Weeks after Canada’s Supreme Court ruled against what would have been the country’s first Christian law school, Trinity Western University (TWU) dropped its student community covenant at the heart of the controversy. TWU’s law school quest had stalled in court for years after several provincial law societies refused to accredit would-be graduates, citing the covenant’s prohibition of sex outside of traditional marriage. TWU president Robert Kuhn said the school remained committed to its evangelical principles and mission, and the covenant will remain in effect for faculty and staff. The ... 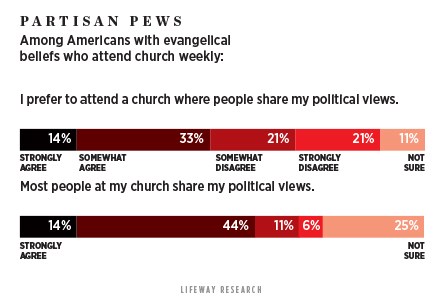