Ethiopian churches no longer want to be on the receiving end of the Great Commission.
Jack Bryan|June 21, 2019
Image: Hadynyah / Getty Images

After Italy invaded Ethiopia in 1935, Western missionaries fled or were forced to leave. Among them were the first two missionaries from Sudan Interior Mission (now SIM), who had planted a church in Sidama, a southern region known for growing coffee. They were attacked on the road and killed. After the Italian occupiers were expelled, SIM sent four more missionaries to Sidama; three were soon killed.

Mourning their losses, Sidama congregations swore an unconventional oath: “We must avenge their deaths by sending out our own missionaries.”

Despite persecution and turmoil, the churches began to do as they had promised. Agedachew Anebo said many of his fellow Christian leaders in Sidama, where the latest census found 4 in 5 people are now Protestants, still recall this story today. One denomination, the Ethiopian Kale Heywet (Word of Life) Church, now has more than 1,000 Sidama congregations supporting more than 250 missionaries across Ethiopia and other nations.

These churches are leading what could be the world’s next major missionary movement.

In Ethiopia, evangelicalism is growing at a faster rate than even the booming general population, already the second-largest in Africa and projected to exceed 112 million people by 2020. According to the World Christian Database, in 1970 the Horn of Africa nation had about 900,000 self-identifying evangelicals, about 3 percent of its total population. By 2015, that number swelled to almost 19 million, or 19 percent of Ethiopians.

Each week, evangelical Christians across Ethiopia gather in buildings ranging from small mud huts to massive megachurches. In the capital, Addis Ababa, signs for new churches and home groups seem to spring up daily. As congregations mature, many ... 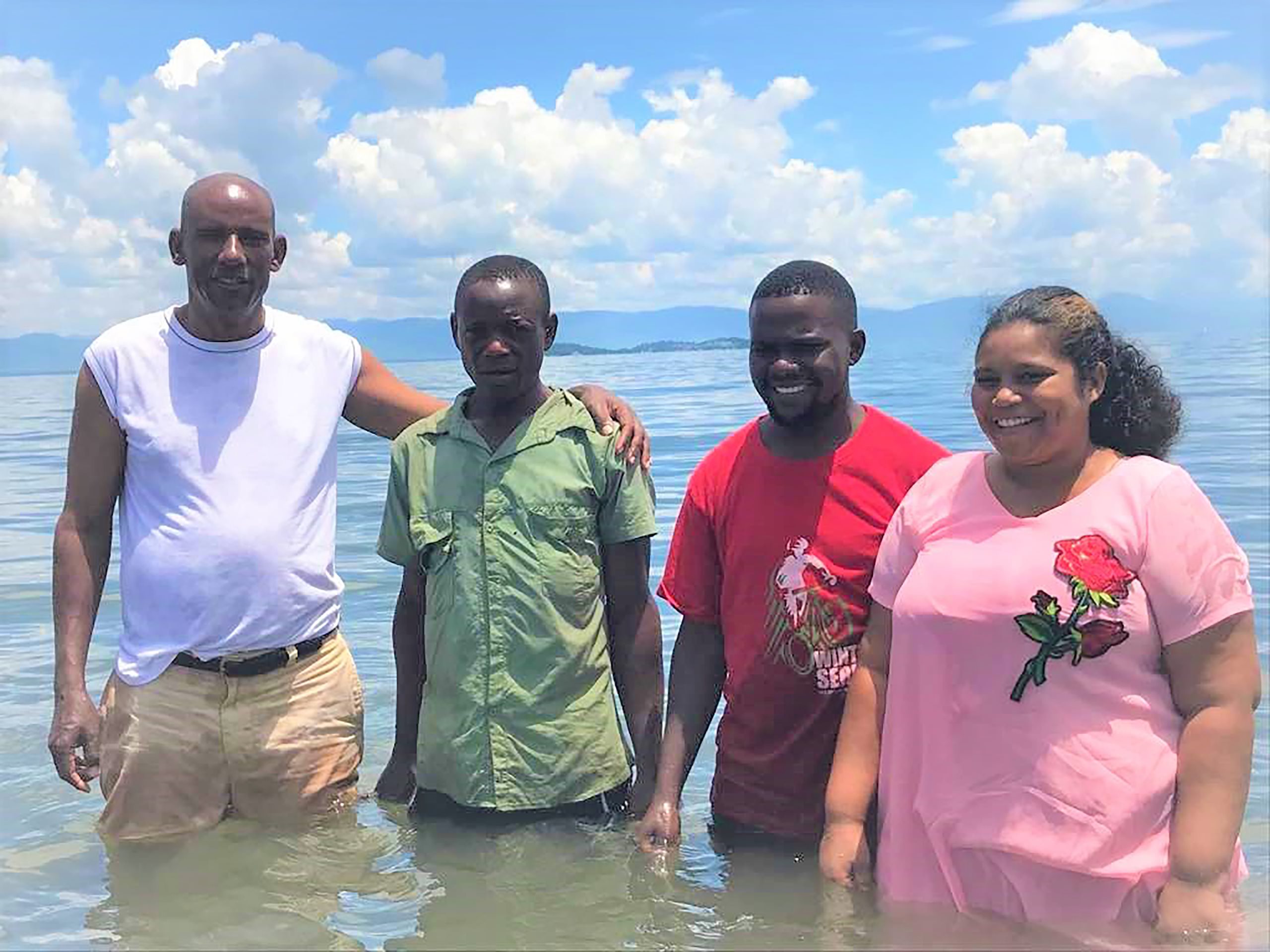