@ctnewseditor
This article is from the November 2018 issue. 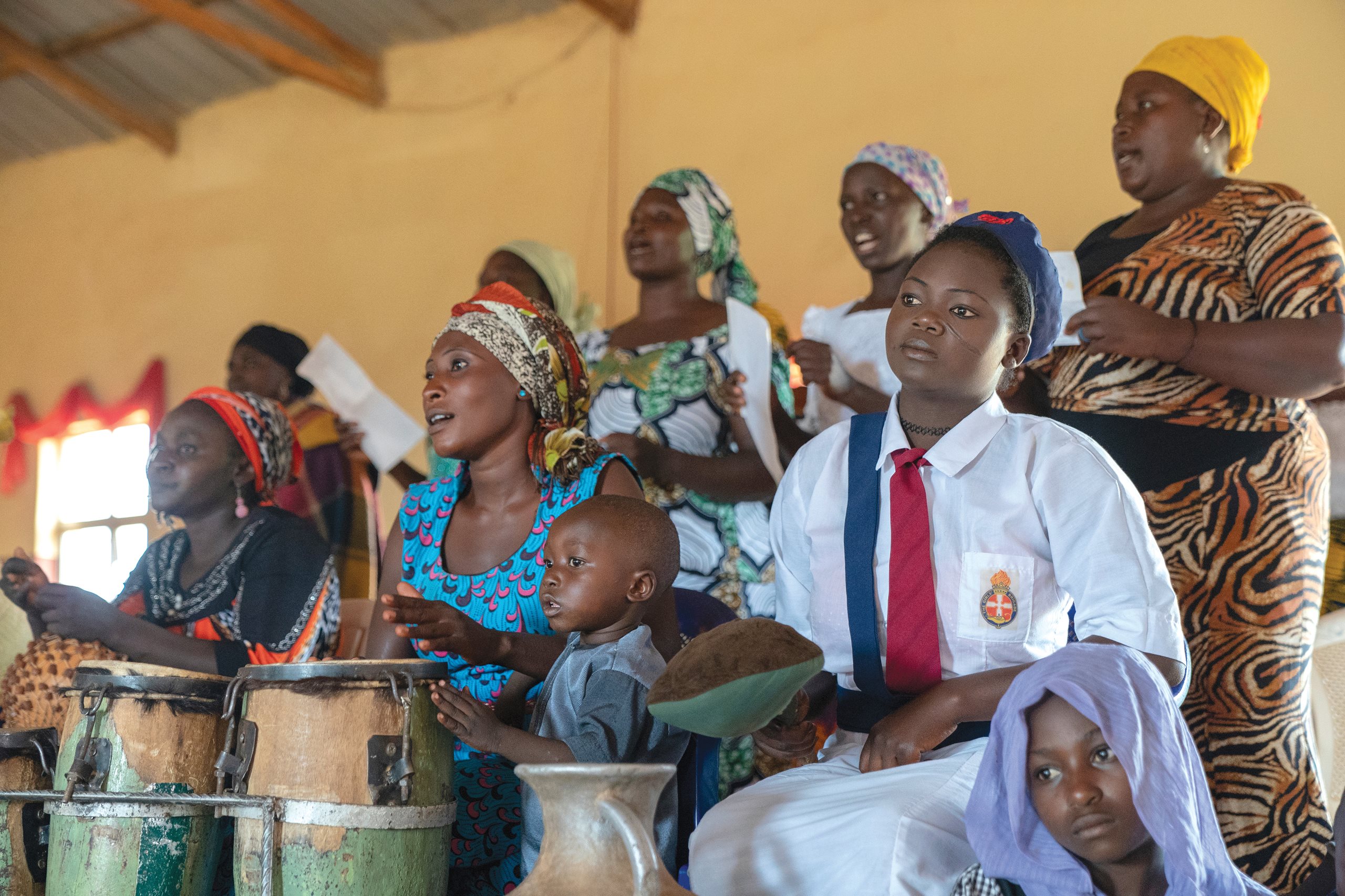