The Christian Book Industry Had Another Rough Year. Here’s Why They Are Holding Out Hope for the Next Chapter.

Fifteen minutes before the store opens, the staff of the Greatest Gift and Scripture Supply gathers to pray. They open the small box they keep at the front of the store for customers to leave prayer requests. Some days there are 10. Some days, 15. Today the box is empty.

“We’ll just pray for all the unspoken prayers,” says Heather Trost, owner of the Pueblo, Colorado, bookstore. The staff close their eyes. Some of them are wearing buttons that say, May I pray for you? For a moment, the store is quiet.

Trost has an unspoken prayer. Today, she’d like to sell more Bibles.

It’s been a hard year for the Greatest Gift. Running a Christian bookstore can seem like a business of hard years. It’s no secret the whole industry is struggling.

In the last two decades, more than 5,200 evangelical bookstores have gone out of business. Trost knows how easily one hard year—a tough Christmas season, an economic downturn, a personal health issue—can be the last.

The Greatest Gift started in 1949, part of a boom of new commercial activity after World War II. The evangelical book industry flourished in the 1950s, organized by a new group called the Christian Booksellers Association (CBA) to serve the growing number of Americans who identified with the Christianity of Billy Graham.

In the midst of those successes, though, there were hints of darker days to come. Walmart and Sam’s Club started selling evangelical books like Left Behind, ...

@Danielsilliman
This article is from the November 2019 issue.

The Christian Book Industry Had Another Rough Year. Here’s Why They Are Holding Out Hope for the Next Chapter. 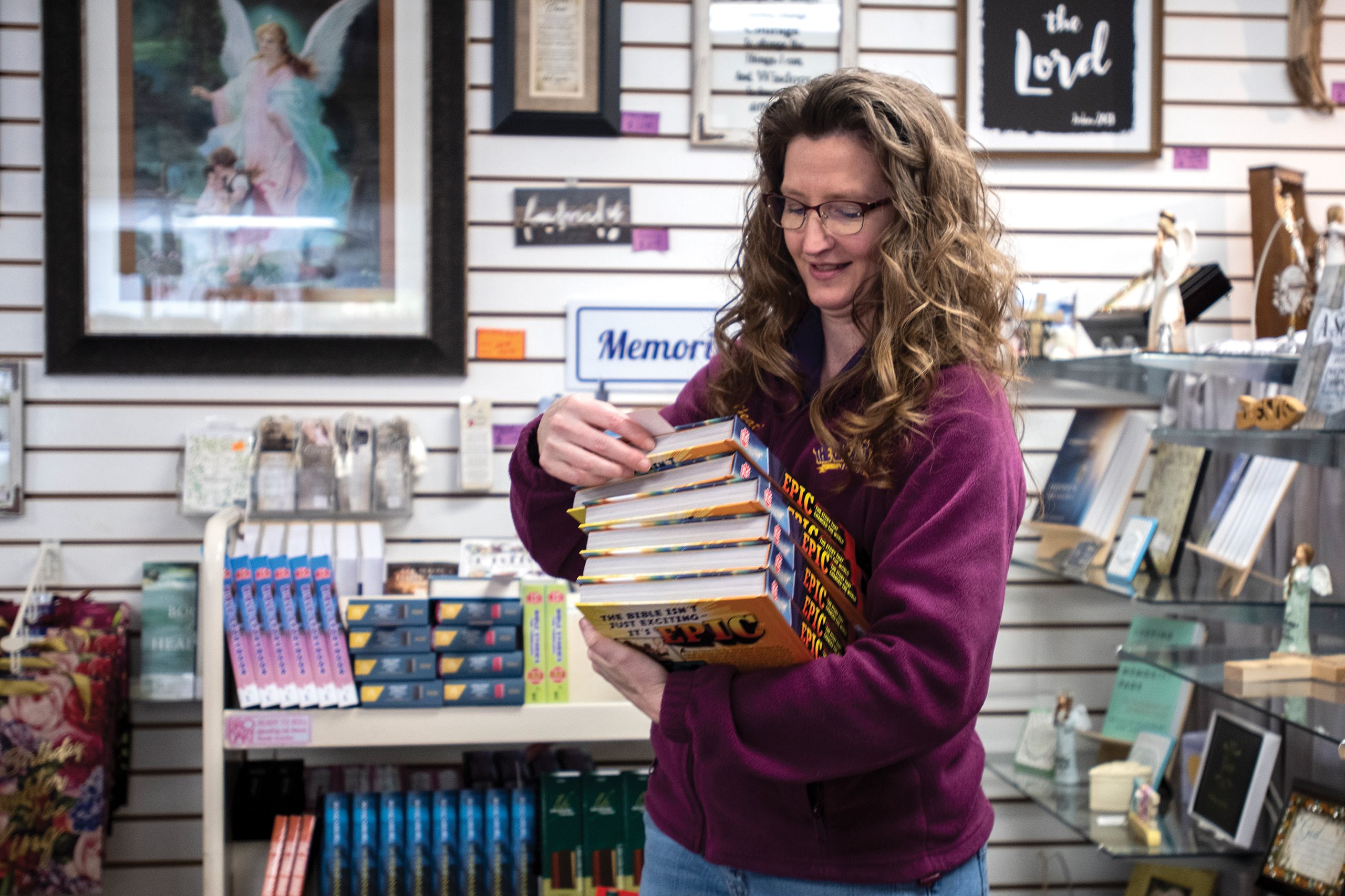 The Christian Book Industry Had Another Rough ...