What happens when you plant a church only for Walt Disney World employees?
Ted Olsen|October 8, 2019
Image: Peter Henderson

I saw Pluto just a few minutes earlier. Now I happen upon Wonderland’s Alice, chatting away with a clerk at the Tea Caddy in Epcot’s United Kingdom. Of course she’s in character­­—Alice, I mean—talking about her tea party experience with the March Hare and the Mad Hatter. As for the tea clerk, it’s complicated. Disney calls her a “Cast Member,” and her store is “on stage”—the parts of Walt Disney World that are visible to “guests” like me. But she’s from Bristol and her English accent is real. She plays herself, or at least a cheery, especially English version of herself. Her conversation is no more scripted than it is for retail clerks anywhere else in America, though perhaps with more discussion about Bristol.

Shortly after Alice scampers away, a man engages the clerk in conversation. It turns out her mum is coming for a visit soon. He asks her how long it’s been since she’s seen her mum, how long she’s been at Epcot, how long it’ll be before she heads back to the UK. He asks if she’s been homesick. (She is, she says with a very large smile.) The conversation ends with no reference to his large and prominent nametag: “Steven. Cast Member Church.” He’ll be back, sometimes to chat, more often to prayer-walk quietly with half a dozen or so other members of his small but growing church plant. He’s not there to evangelize; he respects both the Cast Member’s time and Disney’s rules against “solicitation.” Even if the clerk were a Cast Member Church member, he wouldn’t pray with her. “That could get them in trouble and the church in trouble,” ...

@tedolsen
This article is from the November 2019 issue. 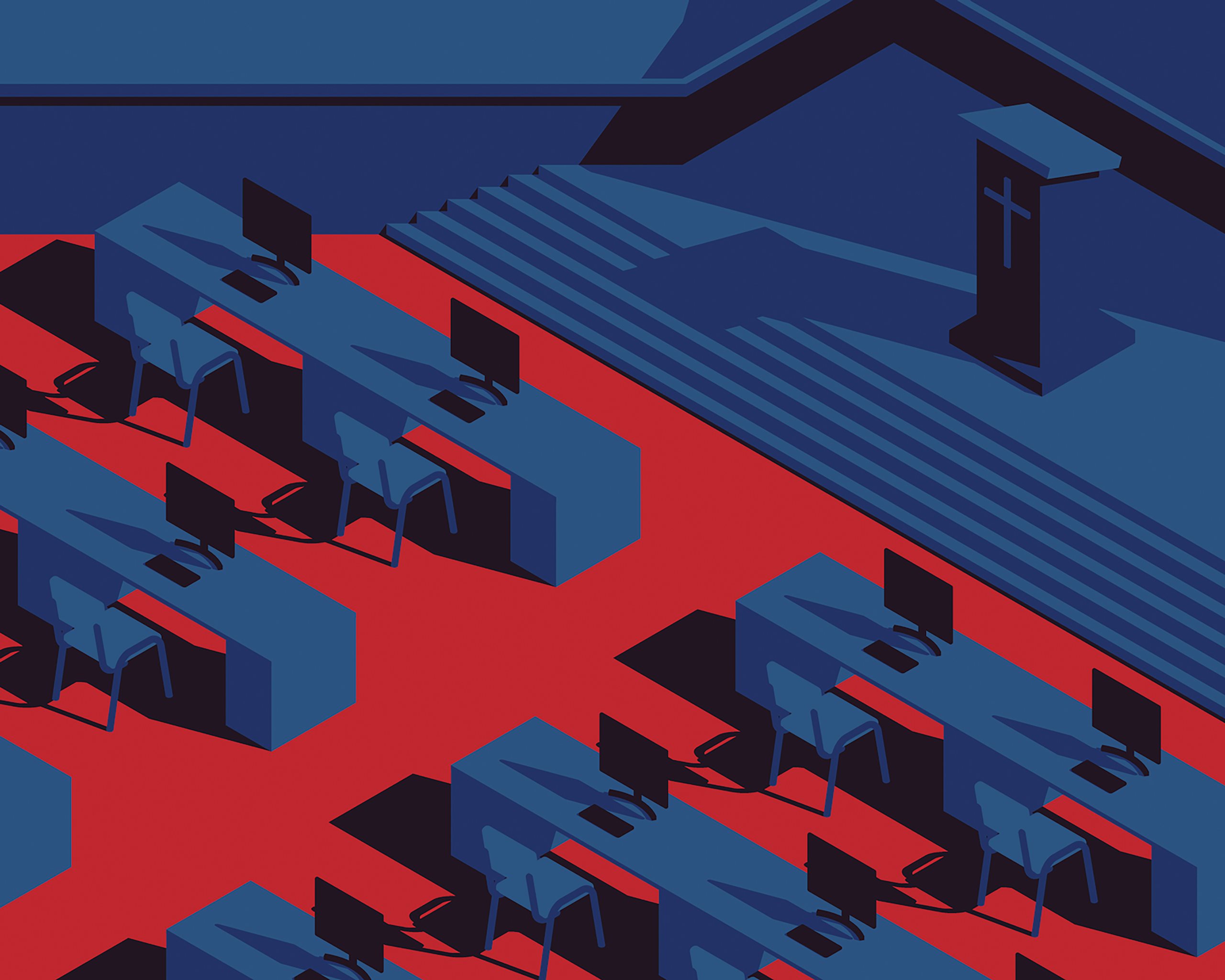