After years of debate, the line is blurrier than ever.
Andy Olsen with additional reporting by Bekah McNeel|September 18, 2019
Image: Tacojim / Svetlana-Cherruty / Getty Images

In the early years after its founding in 2004, Hands and Feet Project was climbing a steep learning curve as it sought to help vulnerable children in southern Haiti. Founded by then-members of the popular Christian band Audio Adrenaline, the Franklin, Tennessee-based group was, in most other ways, a typical upstart missions organization. It was grappling with the ins and outs of running a nonprofit, navigating government bureaucracies in two countries, raising funds to build children’s homes, and figuring out how to care for the abandoned kids who would occupy them.

Like many organizations, Hands and Feet Project brought in short-term volunteer teams. Twenty people might fly from the United States to Haiti to dig a ditch and paint some buildings on the ministry’s property, while equal numbers of Haitians stood outside the gates looking for work. Visitors stayed on the same property where sponsored children lived and could spend hours befriending and playing with the kids.

After the earthquake that leveled much of Port-au-Prince and surrounding communities in 2010, the ministry began reevaluating its approach to helping children. In particular, leadership asked what they could do to address the root causes of child abandonment, such as poverty, joblessness, and broken families. At the same time, the missions community in North America was being roiled by critiques of its poverty-fighting efforts and, in particular, of the short-term missions industry—due in large part to the success of the bestselling 2009 book When Helping Hurts. Those critiques reached the ears of Hands and Feet’s leadership.

“It took us a while to get our head up out of the sand,” said executive director Andrea McGinniss. ... 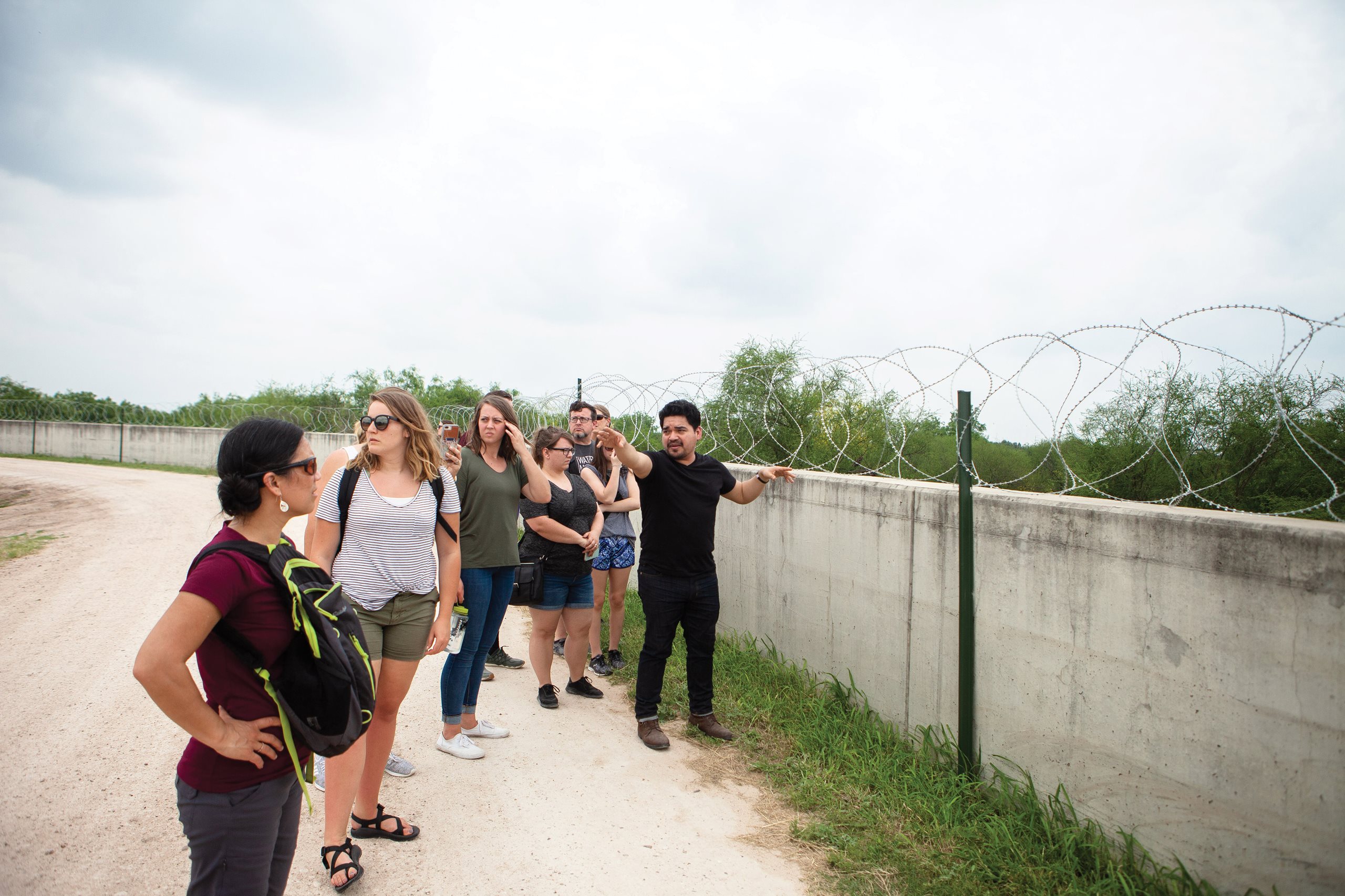