They’re Not From the US. But They’re Ministering to the Nation’s Soldiers

As the sun warms the horizon, a platoon of soldiers huddles up on a gravel road in Fort Leonard Wood, Missouri. Thumps of artillery become background noise as units practice on the nearby range. A few wisecracks start off the morning, along with some last instructions before the ruck march. Then Cornelius Muasa’s voice rises over the soldiers’ to ask a blessing on their day’s tasks, the chaplain carefully articulating the English words that are challenging after his native Kenyan tongue of Kikamba.

Growing up as a stuttering pastor’s kid in Africa, Muasa never imagined he would one day be serving God in the American military. But the Lord led him from a Kenyan church to a United States seminary to discover a global calling and a burden for soldiers.

Muasa is one of many foreign-born evangelical chaplains whose experiences have equipped them to minister to the growing diversity of the US and the American military. Nineteen percent of US Army chaplains and 10 percent of Navy chaplains were born outside the US, according to military spokesmen (The Air Force did not respond to CT’s request for data). These include Buddhists from East Asia, Roman Catholics from Europe, Muslims from Africa, and many evangelical Christians like Muasa from around the world.

Diversity drew Muasa to this ministry, and it’s why he loves it. There are about 1.3 million active-duty personnel in the US military, and the service members are more diverse than they’ve ever been—16 percent black, 16 percent Hispanic, 4 percent Asian, and about 5 percent who are immigrants to America.

“Ministering to American soldiers presents an opportunity like no other ministry,” Muasa said. “We can minister ...

They’re Not From the US. But They’re Ministering to the Nation’s Soldiers 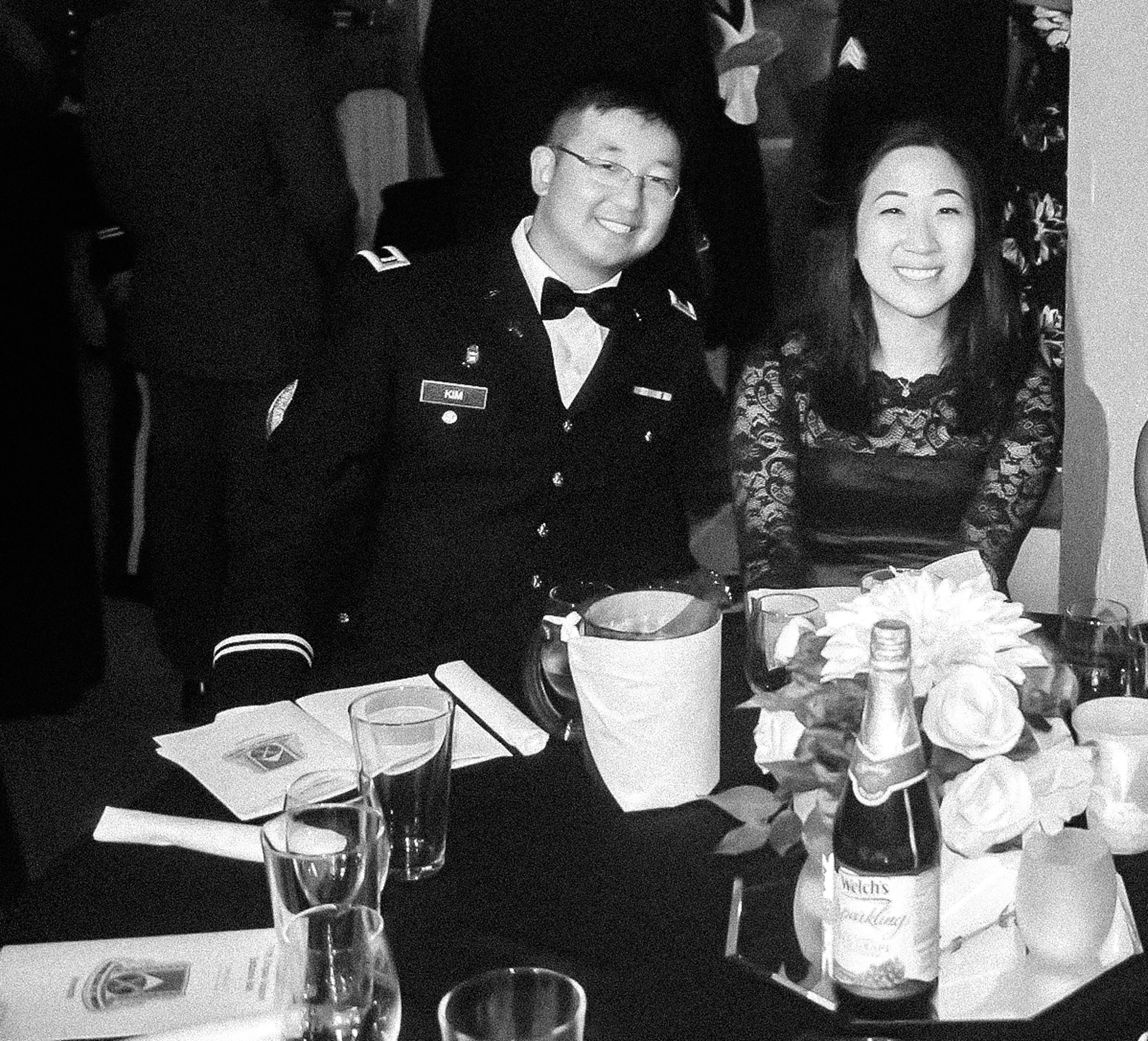 They’re Not From the US. But They’re Ministering ...

This article is from the April 2020 print issue. Subscribe to continue reading.