Our picks for the books most likely to shape evangelical life, thought, and culture.
December 10, 2019
Image: Mallory Rentsch

When the calendar flips from one decade to the next, we typically see a flurry of articles and blog posts taking stock of the decade just past. What were the defining events, trends, and personalities? Which films, albums, and books left the largest mark?

Analyzing the religious landscape of the last 10 years at The Anxious Bench, historian Philip Jenkins concluded with this postscript: “What are the most influential Christian books of the past decade? I scarcely know where to begin!” On his blog, Alan Jacobs replied, “There aren’t any. In our moment Christians are not influenced by books, at all.”

Naturally, I can think of several 2010s books I would classify, with varying degrees of conviction, as game-changers. And I have my own thoughts—somewhat more upbeat, but hardly Pollyannish—about the state of Christian reading habits. But perhaps that category of “influence” is worth a longer look.

The lives and afterlives of great books are hard to forecast. Some make waves right from the starting gun. Others take the scenic route, ambling along until some twist of circumstance lifts them from obscurity. Herman Melville died long before Moby-Dick became a staple of college literature courses and great-American-novel debates. When Oswald Chambers died, My Utmost for His Highest existed only in fragments of lecture and sermon notes, awaiting his wife’s expert harmonizing. Rare though such stories are, you just never know.

Leaving aside the pantheon of consensus classics, you still find plenty of books that exercise a quieter influence, instructing, delighting, encouraging, and convicting a wide range of everyday believers. They’re not “influential” in the ... 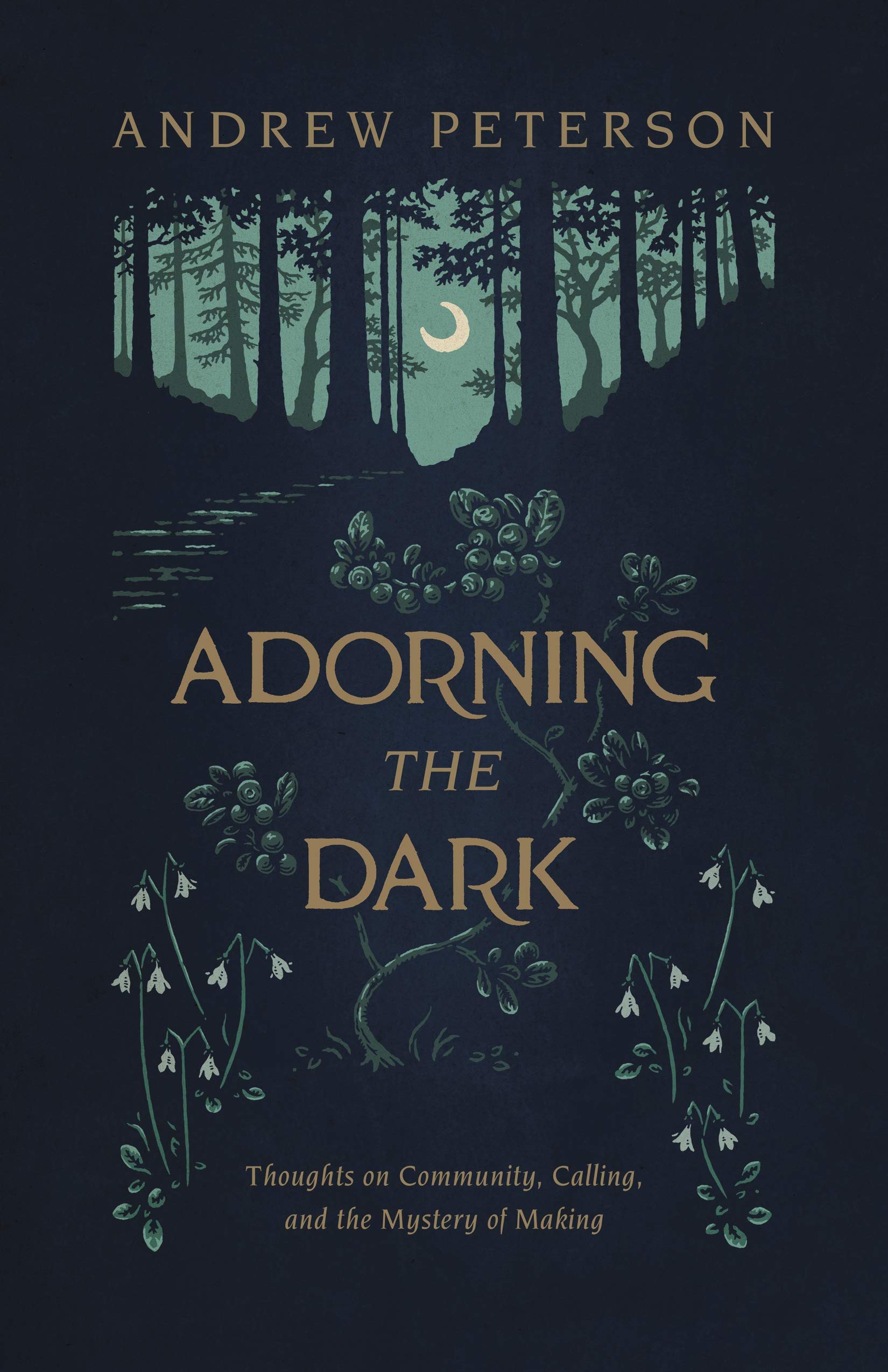