The citizens of Nuuk, Greenland, voted to keep a bronze statue of 18th-century Lutheran missionary Hans Egede. The “Apostle to Greenland” is seen by some as a symbol of colonialism. Greenland, with a population that is nearly 90 percent Inuit, remains part of the Kingdom of Denmark. Egede’s 1721 mission was jointly funded by a for-profit corporation, the Danish king, and Protestant missionaries. The referendum came amid anti-racist protests and growing pressure in the US and Europe to remove landmarks honoring controversial historic figures. Nuuk voted to keep its statue, 921–600.

Billy Graham statue to take honored place at US Capitol

The North Carolina Legislature has approved installation of a statue of the late Billy Graham at the US Capitol. The Capitol has two statues from each state, most celebrating political or military leaders. “America’s preacher” Graham will join a few religious figures, however, including Catholic Father Damien (Hawaii), Pueblo leader Po’pay (New Mexico), and Mormon Brigham Young (Utah). The evangelist will replace former Governor Charles Aycock, who supported the violent overthrow of Wilmington, North Carolina, in 1898 because some of the elected city officials were African American. It is considered the only coup d’état in US history.

The Russian parliament is considering a law that would ban foreigners from participating in religious activity. The proposed law is framed as a protection of religious liberty, but limited to Russians. It would also prevent Russians from studying theology abroad. Proponents of the bill say it is necessary to curtail the influence ...

@Danielsilliman
This article is from the October 2020 issue. 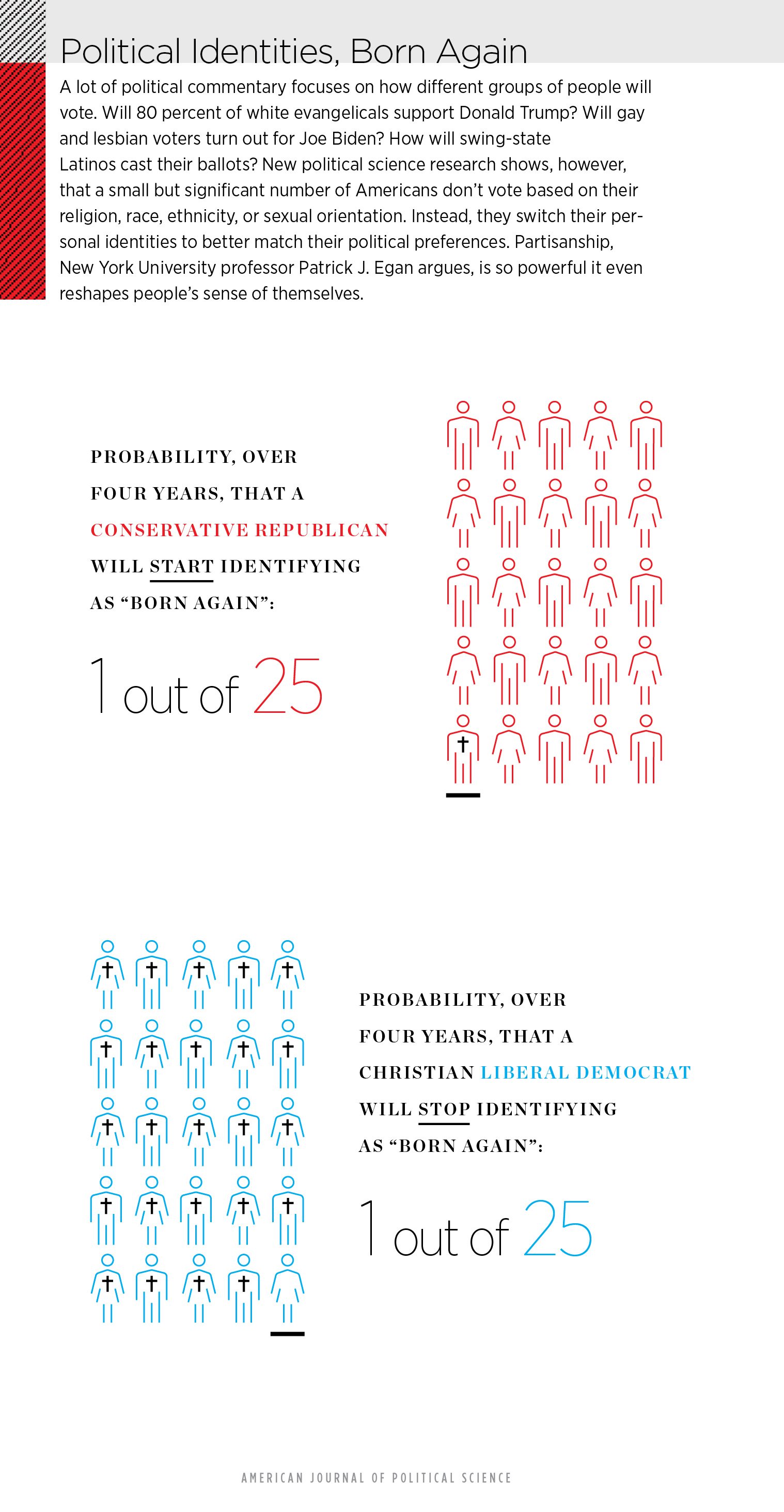