The Assemblies of God passed a resolution at its annual meeting recommending each district dedicate seats on its presbytery to one person of color, one person under 40, and one woman. The Assemblies in the US has grown by about half a million members since 2005, in part through a strategy of “intentional inclusion” in the traditionally white Pentecostal denomination. Today, racial minorities account for about 44 percent of members, and there are two dozen official ethnic and language-group fellowships. The top leadership of the Assemblies includes ten white men, four black men, three Hispanic men, two Hispanic women, and two white women.

The Holy Land Experience closed its gates for good after struggling financially for 20 years. The Orlando, Florida, theme park had reenactments of the Resurrection, a scale miniature model of first-century Jerusalem, an animatronic John Wycliffe, and a Trin-i-tee mini golf course, but always struggled financially. It was started in 2001 by a messianic Jewish pastor and taken over by Trinity Broadcasting Network in 2007. Despite the infusion of millions of dollars, ticket sales dropped from about 250,000 annually to a little more than 100,000, and the park was losing about $5 million per year before COVID-19. The property was purchased by a Seventh-day Adventist health care company that runs 29 hospitals in Florida.

Christian Emmanuel Sanon, a 63-year-old Haitian American doctor and pastor, has been accused by the Haitian government of plotting the assassination of President Jovenel Moïse. For at least a decade, the Florida resident talked about the need for new leadership in Haiti and suggested ... 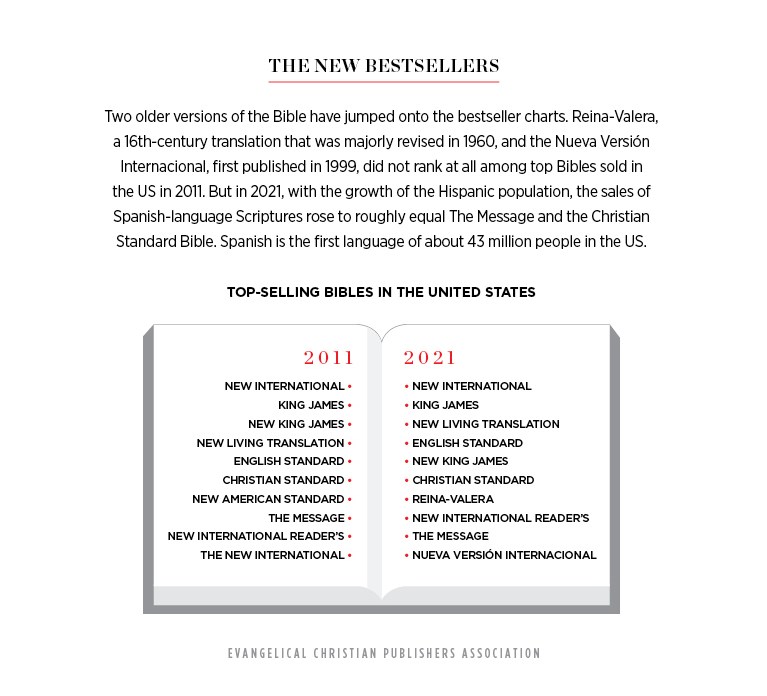