The famous explorer was driven across the Atlantic by more than a quest for gold and glory.
Reginald Stackhouse 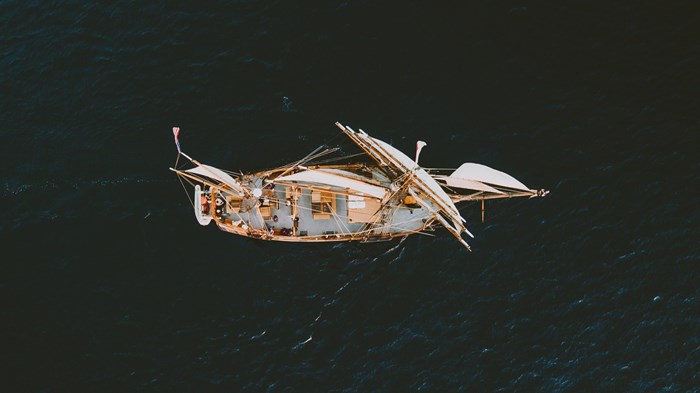 What could Christopher Columbus (1451-1506) have to do with a study of millennialism? When we think of the great explorer, we remember him for anything but eschatology. His Spanish royal sponsors, Ferdinand and Isabella, were indeed stirred by the prospect of wealth beyond their dreams. So was Columbus. But all three had something else on their minds.

Ferdinand and Isabella combined political ambition with spiritual desire, nurturing the hope of a final crusade to liberate Jerusalem. Deterred by a lack of funds, they were attracted by Columbus's proposal that finding a shorter route to the fabled wealth of the East would give them up front financing against the infidel—and prepare for Christ's coming at Jerusalem.

Columbus had another reason to undertake this journey. He held a millennialist faith derived from an assiduous study of Scripture and a familiarity with the eschatology of Joachim of Fiore. If there were a shortcut to the East by sea, missionaries could be sent there faster. Thus Christians could meet the provision for world evangelization before the Lord could return. Like John the Baptist at the first coming, he had helped prepare the way for the second.

"God made me the messenger of the New Heaven and the New Earth," he wrote.

The conviction grew with the years, especially after his famous voyage. Columbus devoted himself to gathering what he called the Book of Prophecies. More than a collection of biblical and classical predictions of the end and the return of Christ, this volume showed how Columbus believed his explorations had served a divine plan. He quoted ancient writers like Augustine and Stoic philosopher Seneca to show how the discovery of the Western islands had been the foretold ... 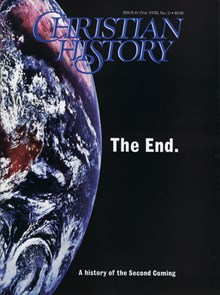