More than 2,000 people marched around a new Planned Parenthood Clinic in Denver tonight instead of following the Democratic National Convention.

Alveda King, a niece of the late Martin Luther King Jr., and Archbishop of Denver Charles Chaput spoke to the crowd before they lit candles and circled the gated clinic.

Alveda King's mother conceived her daughter when she was a freshman in college. She had wanted to get an abortion, but Martin Luther King Sr. told her mother she could not abort her baby.

"This little baby human girl was allowed to live," she said to the cheering crowd.

"People say, ?Aren't you embarrassed and ashamed to stand up and say you had abortions?" King said. "I'd be more embarrassed if I didn't tell you, because it is wrong, and without the grace and mercy of Jesus Christ, I would not have been forgiven. Jesus Christ said, ?Go and sin no more.'"

She then praised Bishop Charles Blake's pro-life message at the interfaith gathering yesterday. ... 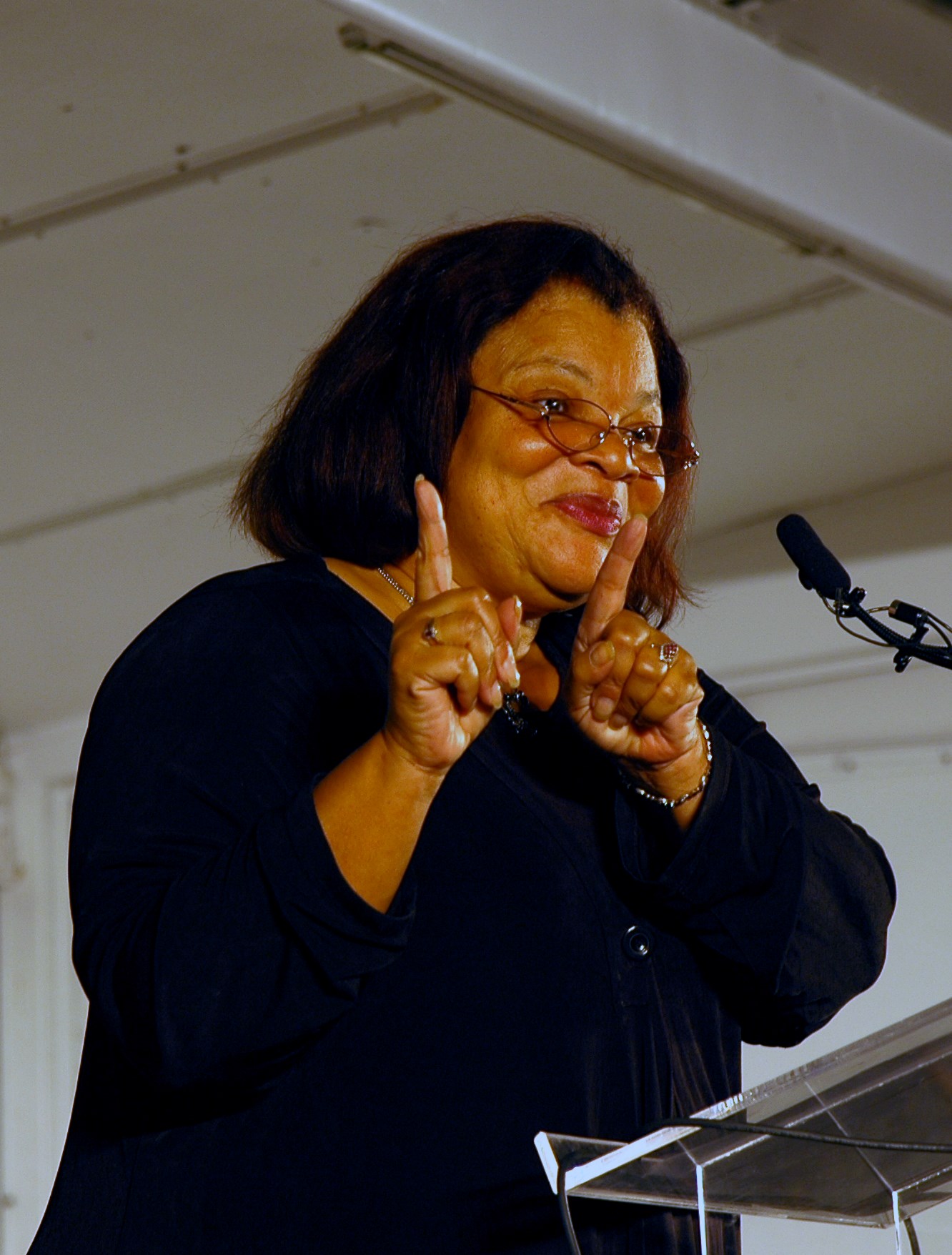