The North Dakota House approved a bill that would define a fertilized human egg as a person, and The Washington Times reports that a Senate vote could come as early as next week.

Valerie Richardson writes that last year, personhood ballot measures in Colorado and Montana were defeated, but five states - Alabama, Maryland, North Dakota, Montana and South Carolina - have introduced personhood legislation. The bill doesn't necessarily have full support from those you might expect, though.

Conspicuously absent from the debate was North Dakota Right to Life, which neither supported nor opposed the bill. The nation's largest and best-known pro-life group, Right to Life has disagreed in some instances with the personhood movement over tactics and strategy.Paul Maloney, executive director of North Dakota Right to Life, said he worried that the bill's wording may not measure up to legal scrutiny and added that he was consulting with the organization's attorneys before taking a position.The North ... 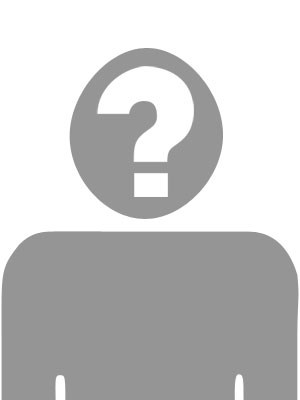