Pope Benedict XVI lectured House Speaker Nancy Pelosi on the "dignity of human life" at a private meeting today, a decidedly less cordial reception than is frequently given many

Pelosi, D-Calif., describes herself as an ardent Catholic but raised eyebrows last year by saying "doctors of the church" disagreed on when life begins and that abortion "continues to be an issue of controversy" in the Catholic Church.

The comments earned her a public scolding from a number of U.S. bishops, who said the church has believed abortion is wrong since the first century.

The wording of a Vatican statement suggests she received another reprimand from the pope over her support for abortion on Wednesday.

"His Holiness took the opportunity to speak of the requirements of the natural moral law," the statement read, "and the Church's consistent teaching on the dignity of human life from conception to natural death which enjoin all Catholics, and especially legislators, jurists and those responsible ... 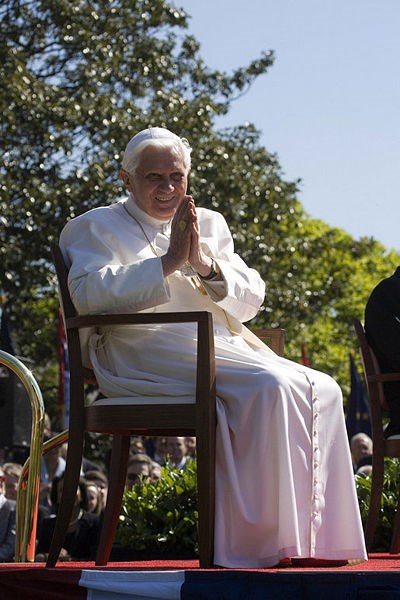