New England states are weighing same-sex marriage legislation, especially where religious presence may be lacking, according to USA Today analysis.

"A USA TODAY analysis finds that states where the percentage of "nones" - people who say they have no religion - is at or above the national average of 15% are more likely to push expanding the scope of marriage, civil unions or same-sex partner rights," write Cathy Lynn Grossman and Jack Gillum.

Vermont's legislature is expected to vote on a same-sex marriage bill later this week, and the AP outlines other debates going on in the Northeast.

- New Hampshire, which enacted a civil unions law last year, moved a step closer to legalizing gay marriage Thursday when the state House of Representatives voted in favor. The state Senate still must vote, though, and the governor - who signed a civil unions bills last year - opposes it.- The Vermont Senate has approved a similar measure, but the House has yet to vote. Gov. Jim Douglas vowed Wednesday ... 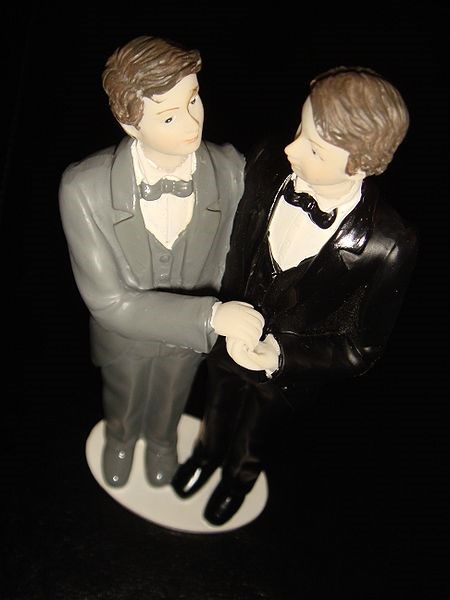