1. Jim Carrey may star in The Beaver, an "offbeat comedy" that "centers on the relationship between a man and a beaver puppet he wears on his arm, which he talks to and treats as a companion." Those who have read Kyle Killen's script are comparing it to Being John Malkovich (1999) and Lars and the Real Girl (2007). – Hollywood Reporter

2. Russell Brand is set to star in a remake of Drop Dead Fred (1991). The original film "starred Phoebe Cates as a wallflower who loses her job and husband during the course of a lunch hour. Forced to live back home, she's reunited with her childhood imaginary friend (Brit actor Rik Mayall), who promises to help but causes more havoc." – Hollywood Reporter

3. Leah Meyerhoff is writing and directing Unicorns, an "indie drama" about "an awkward teenage girl who escapes to a fantasy world when her first romantic relationship turns increasingly abusive." For the moment, I am assuming, based on this synopsis, that the "fantasy world" in question exists only in ... 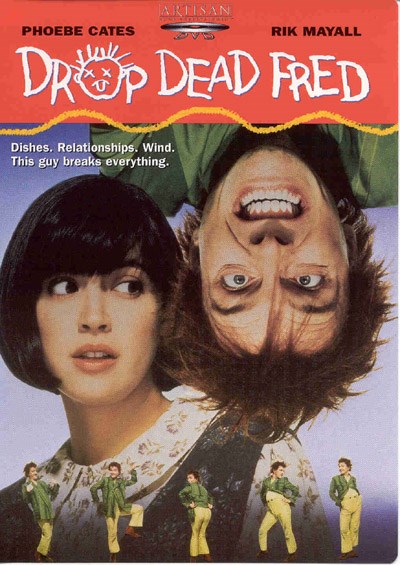