If you're reading this, you're likely one of the few people who know about the controversy over President Obama's commencement speech at Notre Dame.

According to a Pew Research Center's Forum on Religion & Public Life poll, 52 percent of Americans had heard nothing about "criticism of Notre Dame for abortion opponents for inviting Barak Obama to speak at its graduation and receive an honorary degree." Among Catholics who attend mass every week, one-third had heard "nothing at all" and another third had heard "very little."

The criticism of Notre Dame is not a grassroots movement. It is but the recent incident in an elite debate over the nature of Catholic higher education. It is a debate that is difficult to navigate because of the complexities of Catholic social teaching and intellectual history.

At most (but not all) Catholic colleges and universities, there are no religious restrictions. People of all faiths can attend, work, and teach. There is a Catholic ethos and a commitment to ... 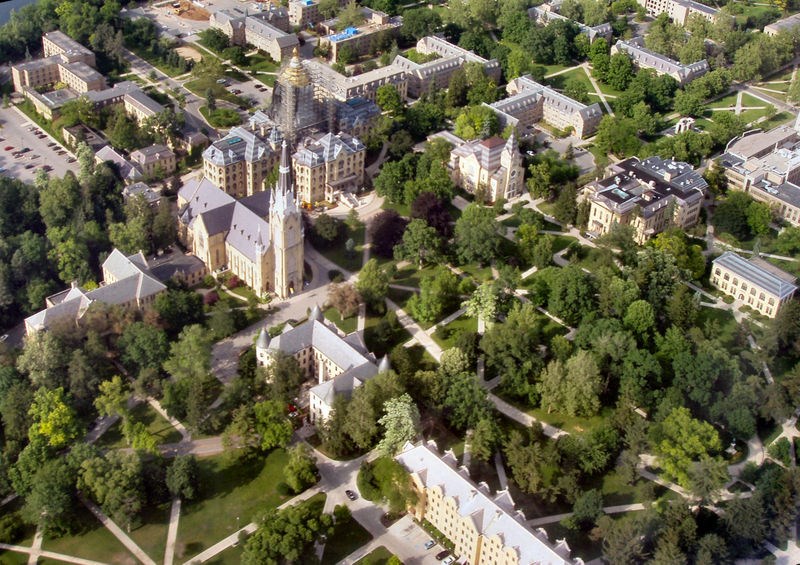