The Maine Legislature legalized same-sex marriage in May, but voters will get a chance to repeal the new law on Tuesday.

This is the first time voters have had a chance to repeal a legislature-initiated law that extends marriage to same-sex couples. If voters repeal it, the law will not be implemented.

The campaign to approve the law, Protect Maine Equality, and the campaign for repealing the law, Stand For Marriage Maine are still fighting hard as Election Day approaches to get the voters out. Protect Maine Equality raised $4 million for advertising and other campaign material, compared to $2.6 million raised by Stand for Marriage Maine, according toThe New York Times. In addition, Gov. John Baldacci (D) publicly supports the law.

The final public opinion polls taken before the election suggest that the vote is a dead heat, the Washington Postreports. 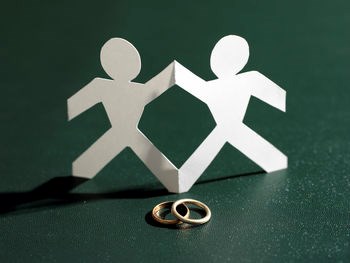