The Supreme Court announced today that it will not hear cases involving ‘Choose Life' license plates in Illinois, a church property dispute in California, and an appeal to keep sexual abuse case documents sealed in Connecticut.

The court rejected a free-speech claim from Choose Life Illinois Inc., which gathered more than 25,000 signatures from people who wanted a "Choose Life" plate.

State officials refused to create the plate, saying the state did not want to appear to be taking a position on abortion.

According to the Tribune, 24 states offer "Choose Life" license plates, and there are efforts to gain approval in 14 more states.

The high court also declined to hear an appeal from St. James Anglican Church, which split from the Episcopal Church in 2004 and is now aligned with with the conservative Anglican Church of North America. California's Supreme Court had ruled that St. James could not take its property.

Finally, the court rejected a request by a Connecticut diocese to delay the release ... 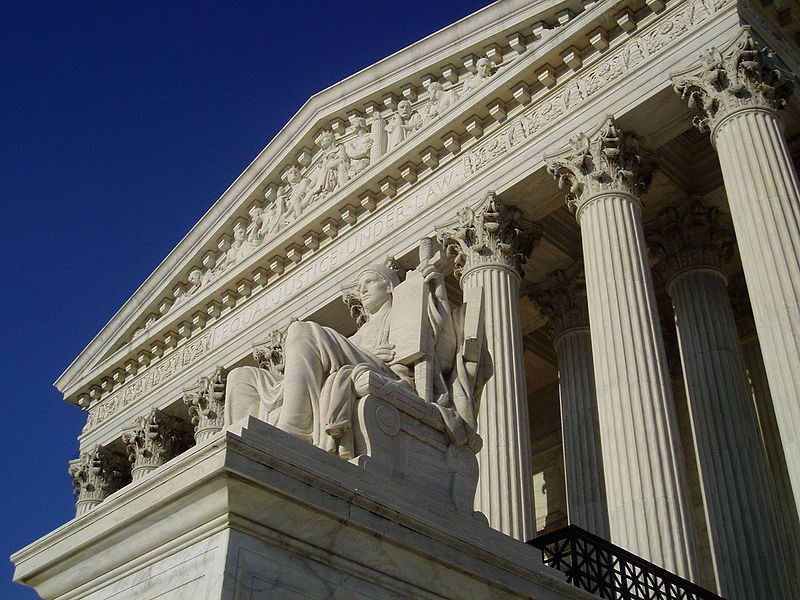