Evangelist's son, Franklin, provided that assessment of the movie that bombed in theaters
February 8, 2010 12:05 PM

Billy: The Early Years, a film about Billy Graham, bombed at the box office and was panned by critics and even by his own son, Franklin, who apparently told his sister the movie was "dorky."

Despite those shortcomings, filmmakers will look to recoup some of their losses through DVD sales when the movie hits the video shelves on March 16. "This film will make you thankful for the life of Billy Graham," the Dove Foundation said in a press release. Actually, Graham's preaching made me thankful for his life, but that's another story. The DVD can be purchased here. 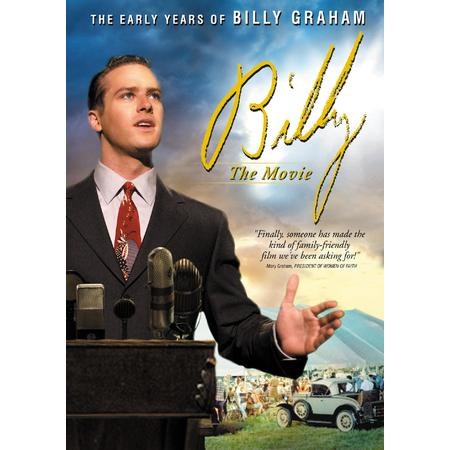