In a statement issued by Liberty University Friday, a panel of four trustees announced they had found that Ergun Caner, dean of the seminary at the Lynchburg, Virginia, school, had made "self-contradictory" statements about "dates, names and places of residence" in his public talks following the events of September 11, 2001. However, the trustees found no evidence to question Caner's basic claim that he was "a Muslim who converted to Christianity as a teenager."

Caner has been the target of both Christian and Muslim apologists and bloggers who claim that he falsified his biography in order to inflate his credibility as an expert on Islam. Christianity Today earlier reported on the controversy here and here.

Apparently, Liberty University's trustees consider Caner's misleading statements to be serious enough to undermine his ability to serve as seminary dean. They are removing him from that role while allowing him to remain on the faculty. ... 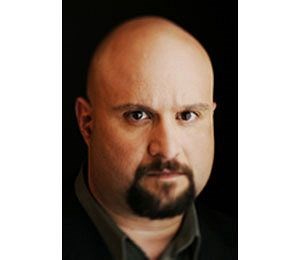