Colorado voters weighed the legal definition of "personhood," voting on an amendment to the Colorado Constitution that would define the term "person" as applying "from the beginning of the biological development of that human being." The Denver Post reports that the measure was failing by a 3-to-1 margin, the same as the 2008 vote on a similar amendment.

The measure has drawn both support and criticism from unusual sources. Amendment 62 is endorsed by Pam Tebow, the mother of famously pro-life football star Tim, but opposed by the Colorado Eagle Forum as a threat to "all pro-life laws enacted in the last 40 years, including the Hyde Amendment."

Colorado defeated a similar measure in 2008 with 73 percent voting against an amendment defining the term "person" to begin at "the moment of fertilization." CT asked thinkers and leaders to weigh in on personhood amendments here. 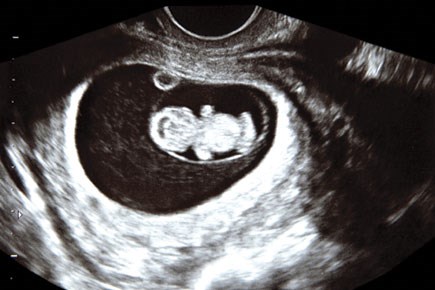