Jason Castro may have only finished in fourth place in American Idol's seventh season (2008, when David Cook won it all), but he was a fan favorite for his good looks, great dreadlocks, endearing charm, and pleasant voice.

He released his self-titled debut album in April, a disc of primarily pop and love songs. But his label said he'd also release a follow-up version for the Christian market later in the year.

That time is now, as Who I Am released last week to Christian stores and online retailers. It's a pleasant pop album, with at least half of the ten songs explicitly about his faith. His first single, "You Are," is fast climbing the Christian charts. (Listen here.)

We interviewed Castro about his faith here, and he gives more of his testimony in the video below: 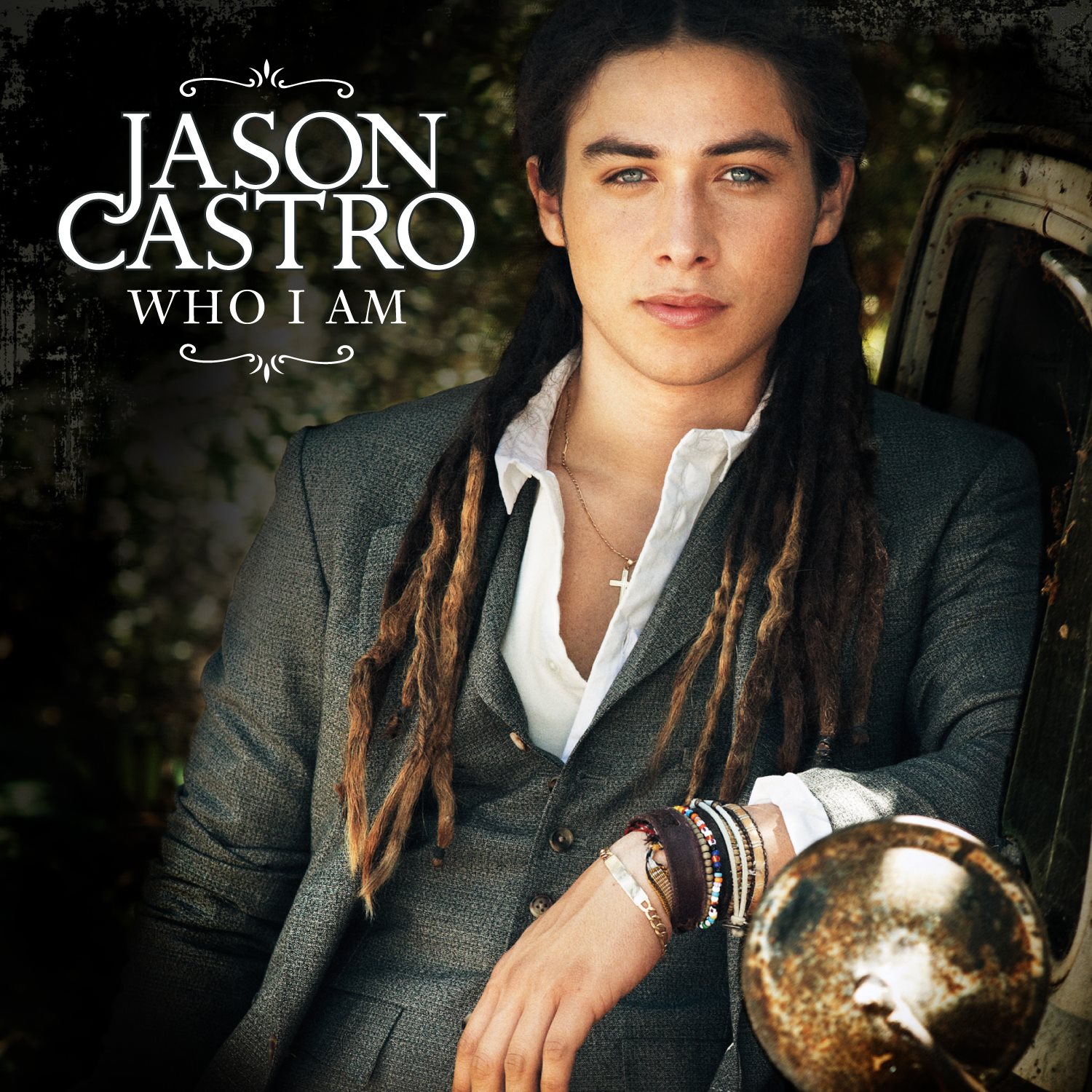