The Southern Baptist Convention (SBC) adopted a new immigration resolution at its annual meeting held earlier this month in Phoenix. The resolution called on the government to secure the border and then provide a path to citizenship for undocumented immigrants. The SBC said this path to citizenship should not be amnesty but should include "appropriate restitutionary measures." The resolution passed, but not until after a debate that revealed the tensions many evangelicals feel over immigration.

Richard Huff, pastor of Corona de Tucson Baptist Church in Tucson, Arizona, proposed to eliminate the policy section of the resolution. At issue was the path to citizenship, a provision some saw as "amnesty" and a sanctioning of lawbreaking.

Resolution Committee chairman Paul Jimenez said his committee opposed the amendment. He called the original resolution "a realistic and biblical approach to immigration." He said that if the amendment passed the SBC work would be more difficult in areas of the ... 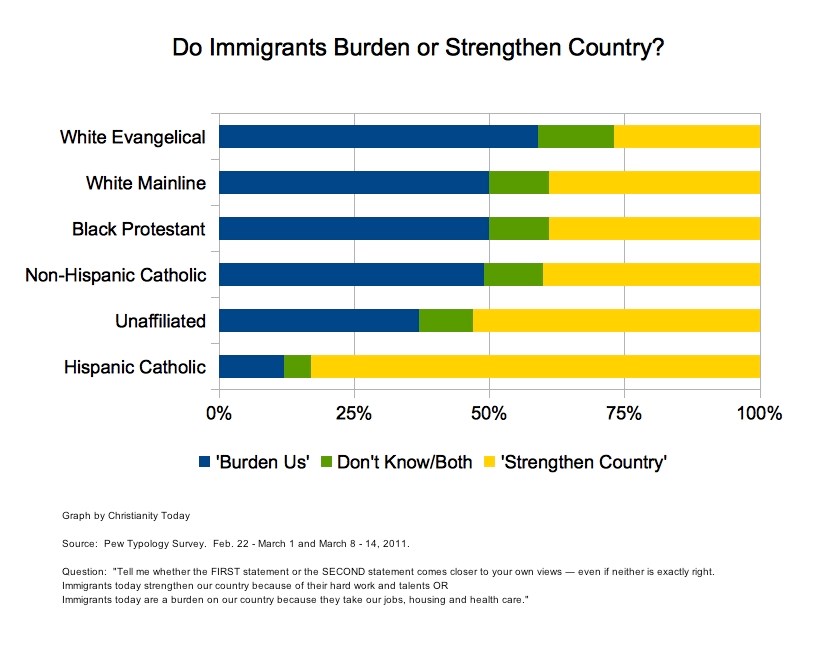