In the immediate aftermath of Osama Bin Laden's assassination, religious leaders debated whether the the military action was just and what the right response to such an event should be. For political activists, another question emerged: What does Bin Laden's death mean for U.S. foreign policy?  Most agreed that it is "a turning point," but there is less agreement over where exactly the U.S. should turn toward at this point.

For Sojourners president Jim Wallis, the death of Osama Bin Laden should signal the end of the war in Afghanistan, a war he said "no longer has any justification."

"The completion of the largest and most expensive manhunt in history for Osama bin Laden must be a turning point to completely rethink our response to terrorism," Wallis said. "The threats of terrorists are still real, but it is now clear that full-scale military action is not the most effective response." 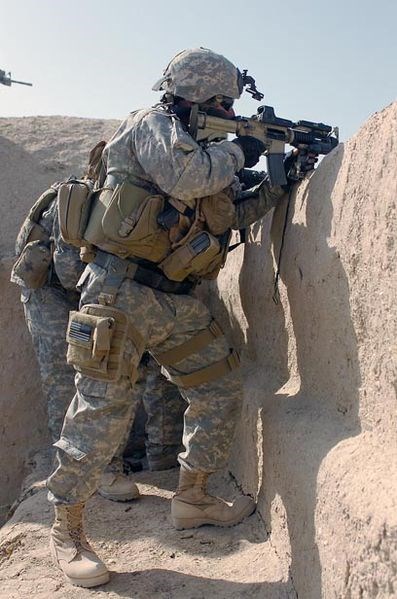