The Navy's plan to allow chaplains to perform same-sex marriages in military chapels has led to opposition.

The memo to Navy chaplains posted on the FRC website states that chaplains are not being trained on how to conduct marriages, nor will they be forced to conduct weddings. Instead, the training on DADT now allows chaplains to conduct same-sex weddings if the chaplain serves  in a state where same-sex marriages are legal. In addition, military facilities (that allow weddings on base) must be open to same-sex weddings.

"Call it what you will, but that's not a change to 'training'–that's a circumvention of U.S. law," said FRC's Perkins. 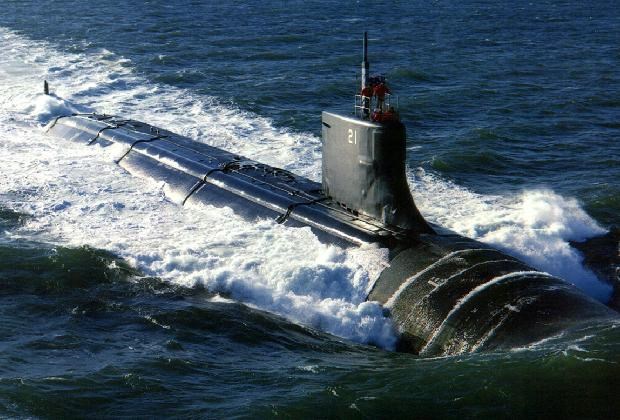