Romney will continue a long line of speakers who find common ground with Liberty on political issues.
Tobin Grant|May 4, 2012 09:16 AM

Mitt Romney will speak at next week's commencement at Liberty University, an addresss that follows the university's history of politically conservative speakers. For Romney, the speech is an outreach to conservative Christians who have been wary of him, both for his political positions and his Mormon faith. For Liberty, Romney will continue a long line of speakers who find common ground with Liberty on conservative politics, not religious affiliation.

The Liberty speech is one of many events Romney has planned that will allow him to shore up support with conservatives while beginning to sound themes for the general election. Two weeks ago, Romney spoke at the National Rifle Association meeting. While Romney tipped his hat to second amendment rights activists, he spent most of the speech on taxes and the economy.

Romney is likely to follow a similar strategy at Liberty, one that commencement speakers John McCain (2006) and George Bush (1990) used to avoid hot button social issues to focus ... 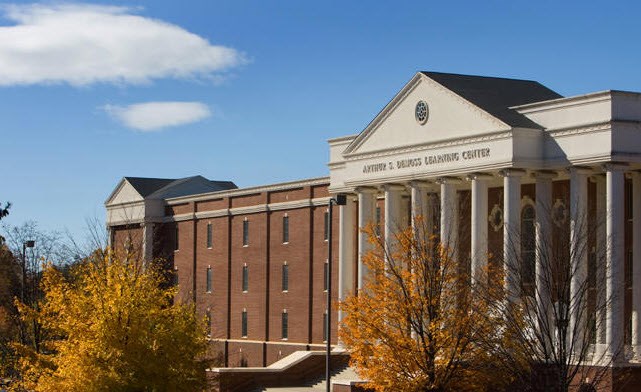