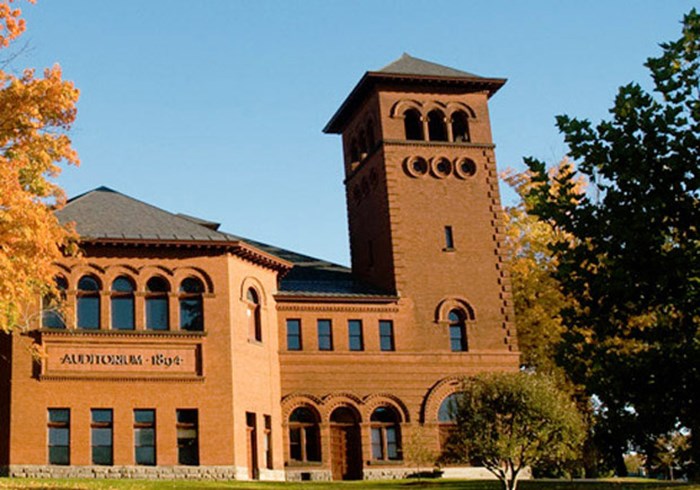 Five weeks after accepting a free, 217-acre campus in western Massachusetts, a for-profit Christian university has walked away from the gift.

Grand Canyon University (GCU) of Phoenix, Ariz. faced millions in unanticipated costs as it moved to open its first East Coast campus in Northfield, Mass., according to president Brian Mueller. So rather than complete a property transfer from the billionaire Green family of Oklahoma, GCU decided to dissolve the deal.

"We were willing to make a $150 million investment, but we really had trouble with the city of Northfield," Mueller said. "Northfield was concerned that growing the campus to 5,000 students would alter the basic culture and the basic feel of the area."

The surprise development marks the second time in less than a year that plans to give away the free, newly renovated campus have collapsed.

The Greens, who bought the property in 2009 with plans to give it to a Christian institution, initially offered it ...