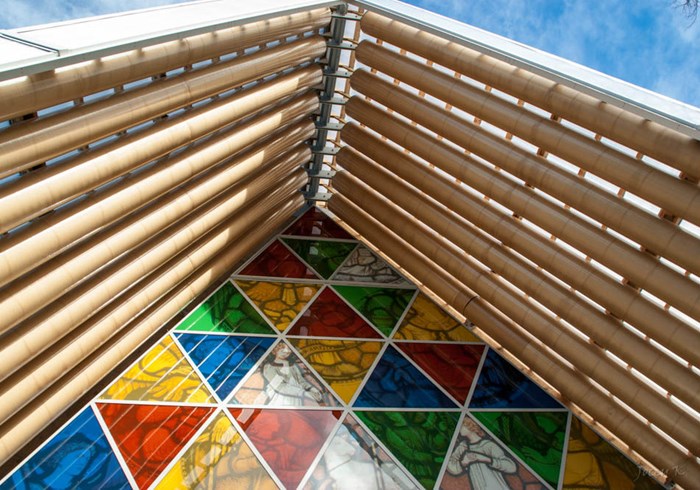 The 6.5-magnitude earthquake that shook the capital city of New Zealand today was a sobering reminder of a similar 2011 earthquake that killed 200 people and decimated one of the island nation's most iconic churches.

Yet today, Christchurch residents have what church leaders hope is an encouraging symbol: the world's first cathedral constructed largely out of cardboard.

However, the new transitional building—designed to host 700 people and last five decades—remains controversial in a city that "[takes] pride in being called that most English of cities," notes The Guardian. And the city's Anglican church is still fighting in court for permission to demolish (instead of rebuild) its 132-year-old, heavily damaged Gothic cathedral—though an appeals court recently ruled in its favor.

CT has reported on New Zealand, including how it denied charity status to Exodus International and disproves of Messiah as a baby name.

CT has also examined how ... 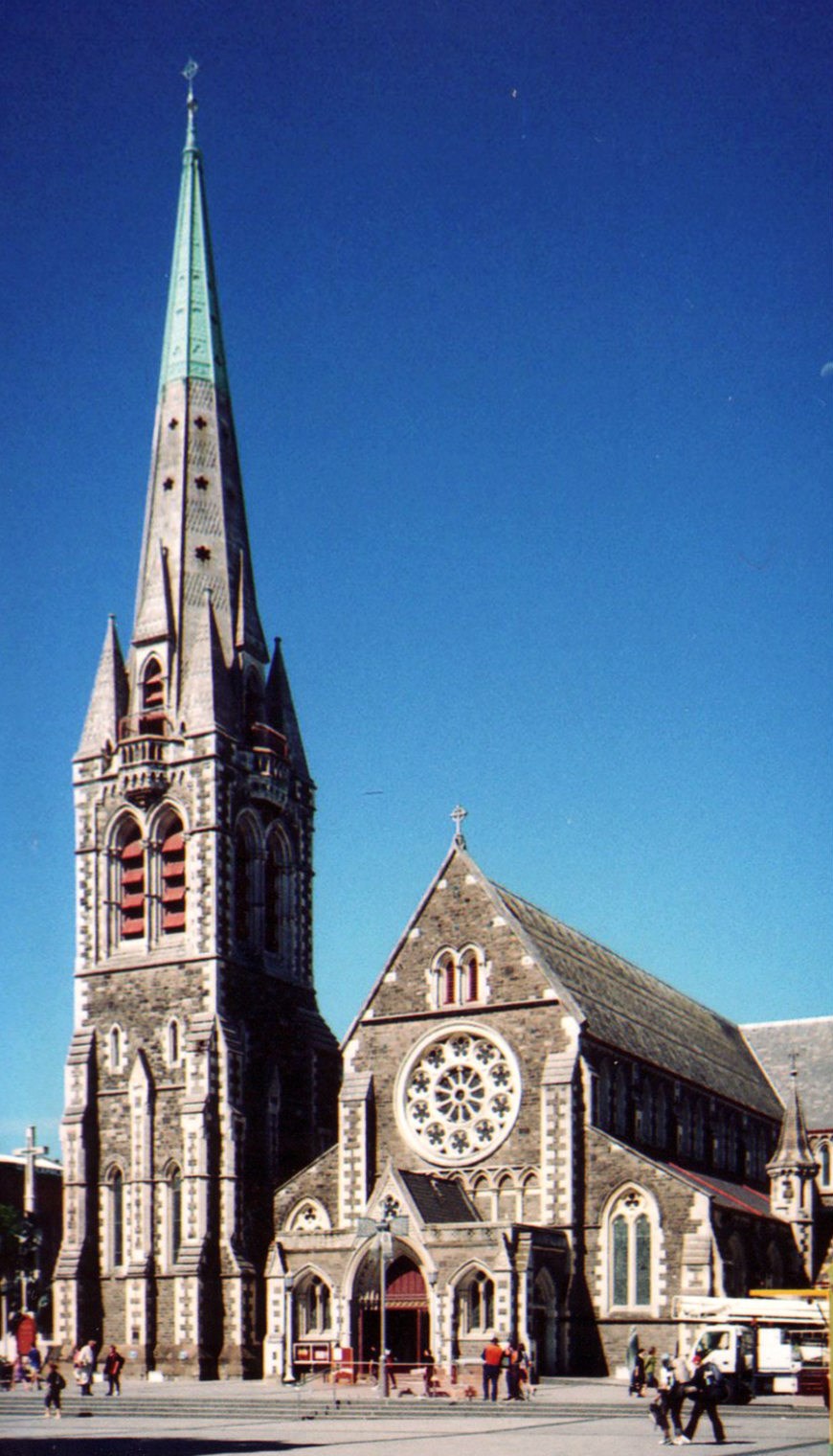