Thousands of British schools could have new, Church of England-appointed leadership
Abby Stocker|July 11, 2013 10:09 AM

The Church of England and the United Kingdom's Department of Education recently have approved an agreement that would allow the Church to oversee thousands of British schools.

The schools in question are privately funded British "academies" introduced by former prime minister Tony Blair in 2000. Such academies are already privately sponsored by businesses, individuals, and even sports teams, according to Religion News Service. Now, the newly approved system also would give the Church of England power to appoint school governors, who function as volunteer officers to monitor schools' performance. The schools also would answer to the Church for curricula, finances, and admissions standards.

The Church already maintains over 4,000 schools—including hundreds of such academies—that educate 1 million children. Both the Church and education secretary Michael Gove claim that the change will raise the quality of education at the schools in addition to providing ... 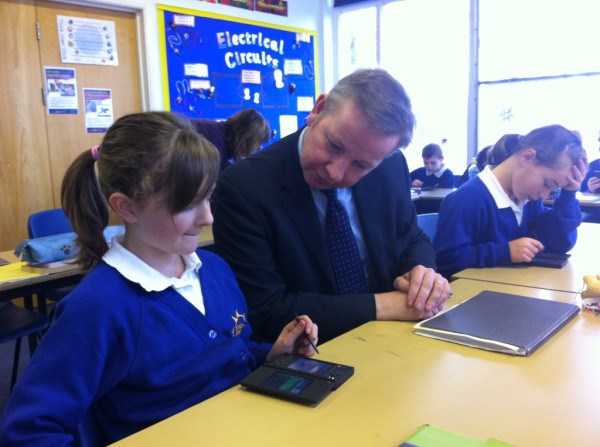 Britain Approves Plan to Partner with Church to ...