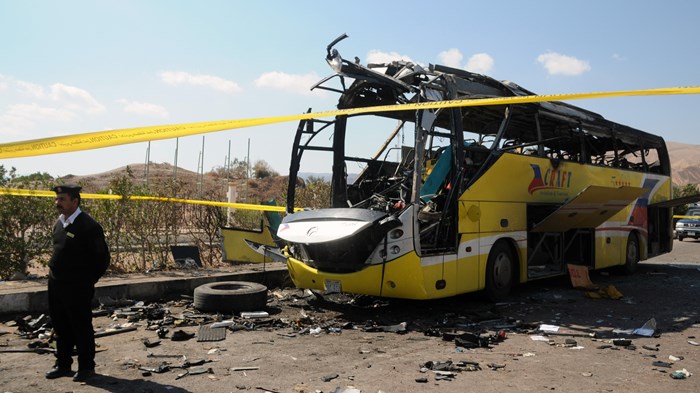 A bus full of South Korean Christians who saved money for years in order to visit biblical sites in Egypt and Israel were attacked Sunday by a suicide bomber.

Four people were killed in the bombing, including the Egyptian driver, a church member, and two South Korean guides. At least 14 others were injured, the Associated Press reports.

This is not the first time South Korean Christians have been the target of violence in a foreign country. In 2007, after a 43-day hostage situation left two South Korean missionaries dead in Afghanistan, South Korea subsequently banned citizens from traveling to certain majority-Muslim countries—which proved to be a blessing in disguise for Korean Christians.

This time, the 31 churchgoers on the bus came from a Presbyterian church south of Seoul, as they were touring biblical sites in commemoration of the church's 60th anniversary of its founding.

"No one has claimed responsibility for the blast, which bore the hallmarks of attacks ...